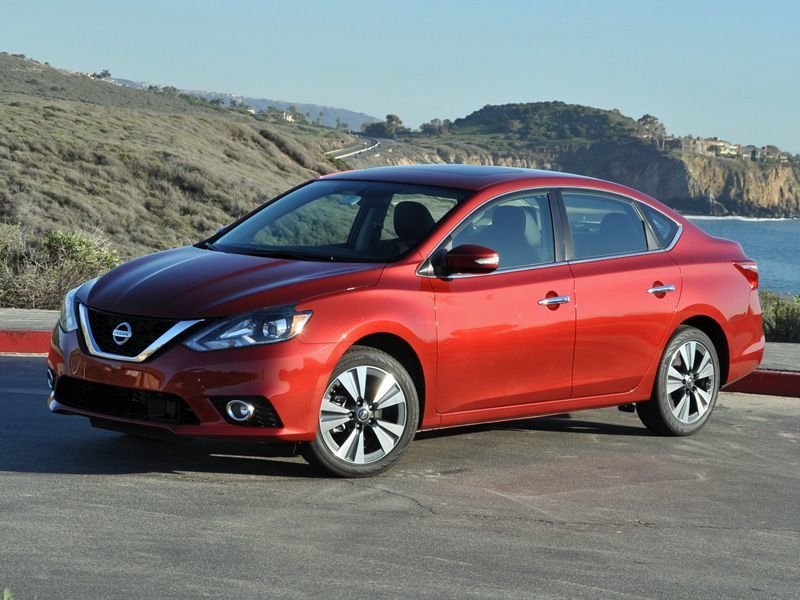 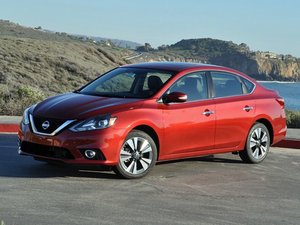 The Nissan Sentra is a car produced by Nissan since 1982. Originally subcompact in classification, for model year 2000 it was reclassified as a compact car.

The Nissan Sentra serves as Nissan’s compact car in North America despite being classified as a mid-size car by the EPA since 2007 due to its interior volume. The Sentra has grown in size since its release, and the Nissan Vera has replaced the Sentra in the entry-level subcompact area.