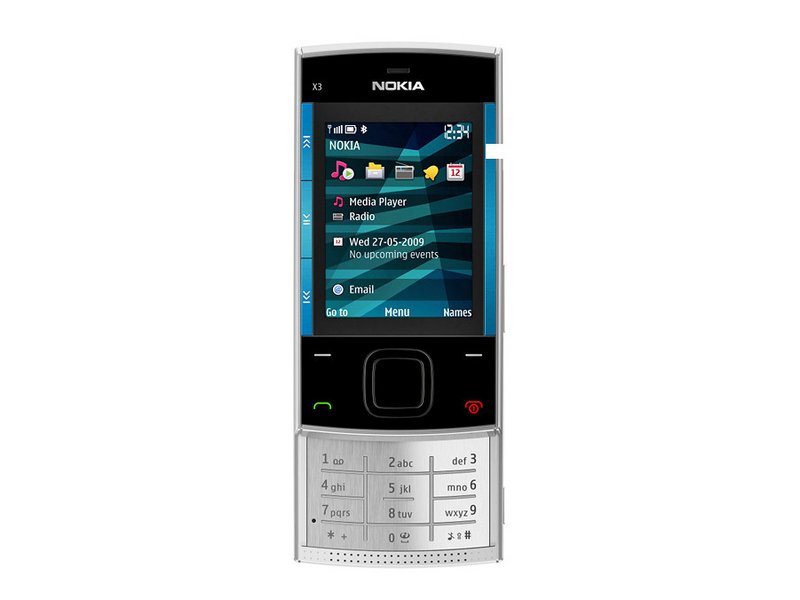 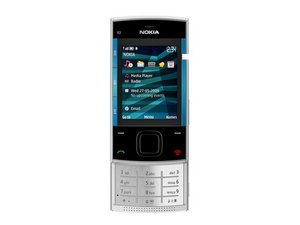 The Nokia X3 Touch and Type is a mobile telephone handset produced by Nokia. There are other upgraded versions of this phone like X3-02 and X3-02.5.

Released in 2009, the Nokia X3 is the first mobile handset released by Nokia that possesses a touchscreen in a "candybar" phone form factor. It is also the first touchscreen handset from Nokia that runs the Series 40 Operating System. Previously released touchscreen devices from Nokia have either not had a physical keyboard, or they have had a slide-out, full-QWERTY keyboard.