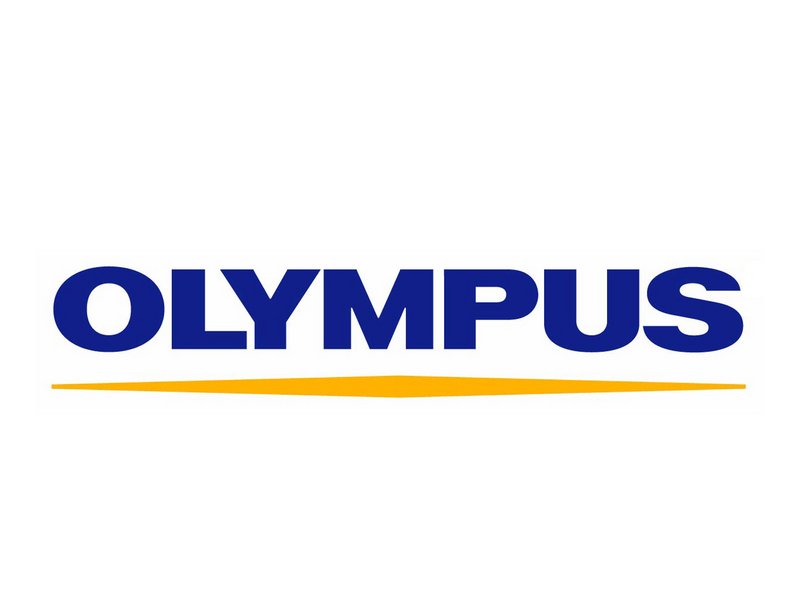 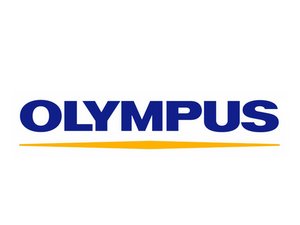 Olympus cameras, made by the Olympus Corporation based in Shinjuku, Tokyo, Japan, were first introduced by the company in 1936. The first camera was called the Semi-Olympus I and featured the first Zuiko-branded lens, which is the Olympus brand lens. In 1972, the OM System was developed. It was a professional 35 mm SLR range of cameras that was more compact than other brands. By 1996, they had entered the DSLR market. Their cameras used a system they and Eastman Kodak developed called the Four Thirds System, which is a standard set so that many manufacturers are able to interchange bodies and lenses for their DSLR and mirrorless cameras.

Today, according to digitalcameraworld.com, Olympus is divided into three categories. The first is the OM-D line, which is the flagship line and is reminiscent of the OM line of film cameras. It is a SLR with mirrorless camera functionality. The second category is the PEN series which focuses on style, design and is geared for street shooters and creatives.. The third, the Tough Series, is waterproof and nearly unbreakable. Both the OM-D and PEN use interchangeable lenses while the Tough line does not.