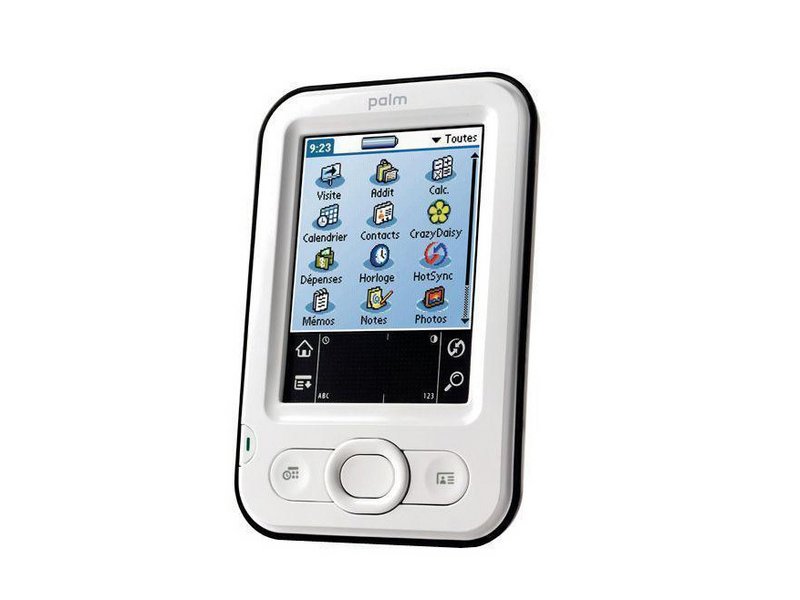 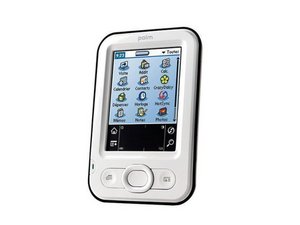 Repair and disassembly guides for Palm PDAs initially released in 1996.

Palm PDAs are a group of personal digital assistants created by Palm Computing Inc. The first Palm PDA model released was the Pilot 1000 in 1996. The device was popular due to its ability to act as a personal planner, address book, email service, and eventually a web-browser. At its core, it allowed users to have a small, relatively lightweight personal computer in their pockets, paving the way for the smartphone era in the future. Most Palm PDAs ran on Palm OS, which was a proprietary operating system built by Palm, Inc. Eventually, Palm PDAs transitioned into smartphones, which allowed them to have additional capabilities such as being able to talk on the phone.

Around the mid-2000s, Palm transitioned into the development smartphones, with one of the earlier models being the Treo 700w. Due to the wide popularity of smartphone models, such as the original iPhone, the company has completely switched its efforts to smartphone development. In more recent times, a startup company under the same name has created a miniature, lightweight, and minimalist smartphone titled the Palm.

Palms can be identified by their iconic green screen and black text display in earlier models. Model numbers, or visible marks, can usually be seen on the front of the device. Some devices feature a rotating cover that protects the screen, such as the Palm IIIc.