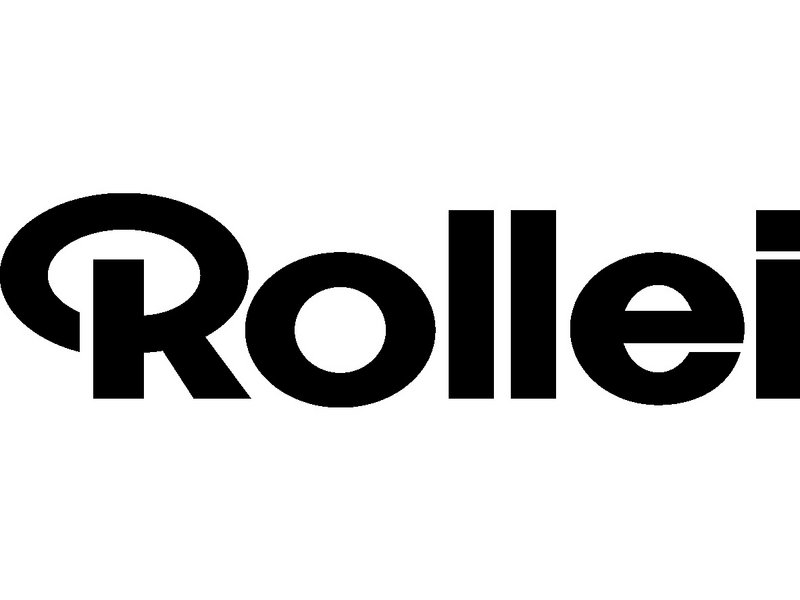 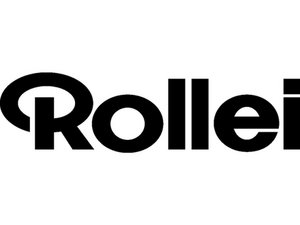 Founded in 1920, Rollei is a German manufacturer of optical instruments including the Rolleiflex and Rolleicord camera series. Rollei has had a turbulent company history and that is evident through its several name changes.

The Rolleicord cameras were intended for amateur photographers compared to the Rolleiflex line of cameras. These cameras were also a medium format twin lens reflex camera, but it was simpler and less expensive than the high-end Rolleiflex. The Rolleicord line had several models and the later models had more advanced features—leading to them being valued at a higher price point in today’s market.