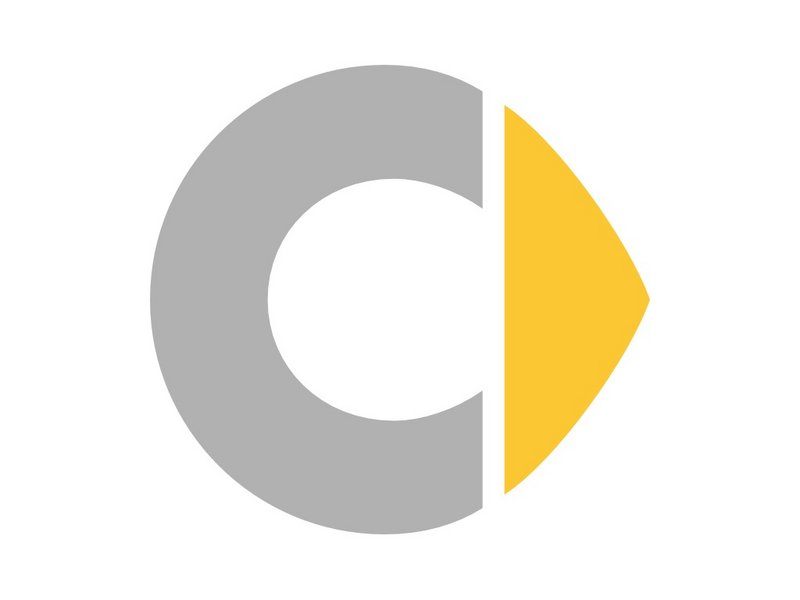 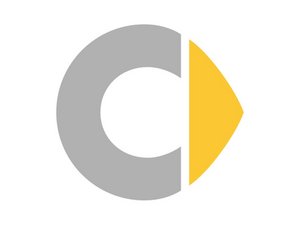 Repair guides and support for cars manufactured by the German automotive company Smart.

Smart (stylized as smart) is a German automaker underneath Daimler AG. Daimler is a German automotive corporation and one of the world’s top-selling car and truck producers. Smart was founded in 1994 and has sold cars in 46 countries around the world.

Smart produces subcompacts and microcars including the Fortwo and the Forfour models. By 2015, over 1.7 million Fortwo models had been produced. Designs of Smart vehicles began in the early 1970s with Mercedes-Benz. The first Smart model was introduced by Daimler-Benz in late 1998. In 2019, Daimler AG and Geely, a Chinese automotive company, announced the formation of the Smart Automobile Co., Ltd. This company aims to produce Smart-badged vehicles in China that will be sold globally.

Smart vehicles are marketed as being very fuel-efficient, easy to park, and highly maneuverable city cars. Models are sold globally in Europe, North and South America, Asia, and Australia. Smart vehicles are sold in sport, electric, and internal combustion models. Many Smart car models include room for two people, while others are made to accommodate four.

Smart cars can be identified by the Smart logo, which includes a “c” with an arrow, symbolizing the car’s “compact” and “forward-thinking” styling. The name Smart comes from Swatch (a Swiss watch- and jewelry-maker) and Mercedes-Benz, forming “Swatch Mercedes ART.”