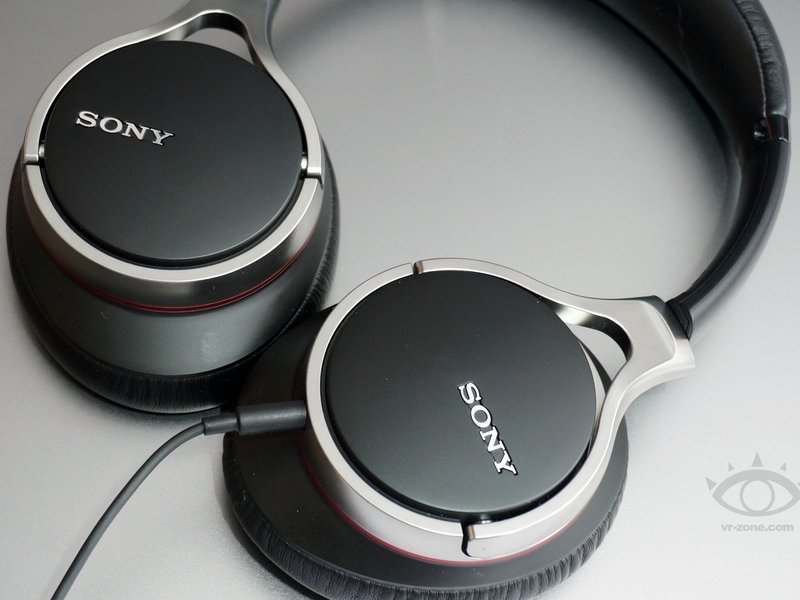 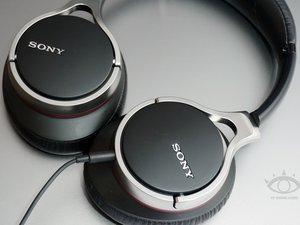 The MDR-10R is a pair of wired headphones released by Sony in September 2013. It is siblings with the Bluetooth version (MDR-10RBT) and the noise cancelling version (MDR-10RNC).

The Sony MDR-10R is a pair of wired headphones released in September 2013. This model comes in both black and white, with both colors featuring silver accents in the section that connects the sides to the upper band. Both sides of the headphones have the Sony logo imprinted in them and can swivel all the way to sit flat when the headphones are laying on a table or in their travel pouch.

Luckily for repair and reliability, the cord for these headphones is detachable, with the headphones having a standard 3.5 mm stereo audio jack on the bottom of the left side. The included cable has an inline microphone and control buttons which work with either iOS devices or Android devices. If you are looking for a replacement, however, a standard TRS cable should work just fine (although the sheath at the end of the cable needs to be very thin to allow the cable to fit into the jack on the headphones). Additionally, the earcups can be replaced with a bit of work. A good procedure is shown in this YouTube video.

To identify these headphones, look on the inside and outside of the headband. The model number “MDR-10R” is printed on the headband in one of the locations shown in this Sony support article.