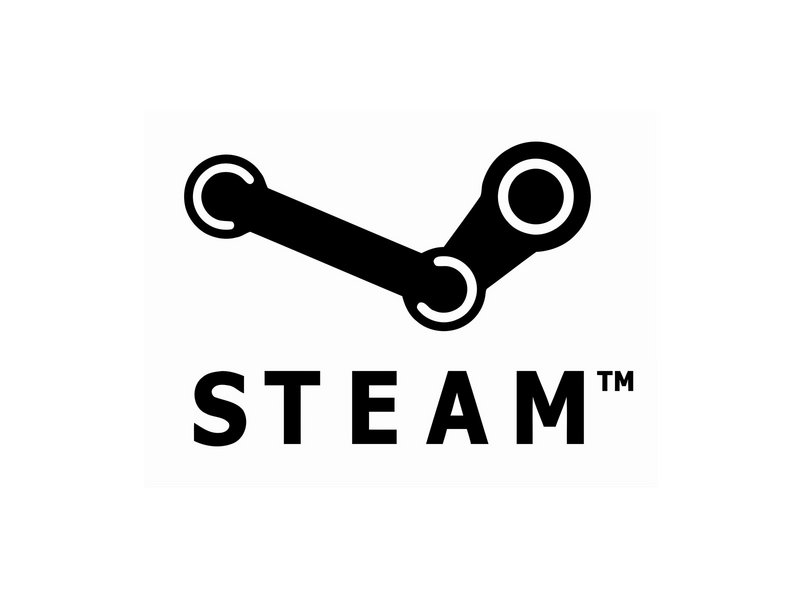 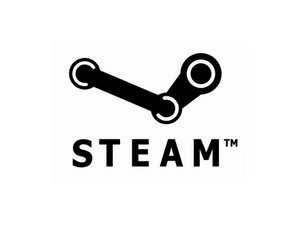 The Steam Machine is a small form factor PC announced by Valve in 2012. The first beta prototypes were shipped in 2013, but the machine did not enjoy a full release until 2015. Although Valve decided minimum requirements for the Steam Machine, each manufacturer for the product was free to put their own spin on the PC. While the prototype featured an Intel Core processor and a Nvidia GeForce graphics card, later hardware models from a number of manufacturers feature different components and internal designs.

Steam Machines ship with Valve’s custom Linux-based operating system, SteamOS, which is designed for use on a big-screen TV. Since Steam Machines use regular PC hardware, it is possible to install other systems on a Steam Machine, including Windows or other distributions of Linux. By 2018, Valve stopped promoting the Steam Machine, but they told the press that they would continue developing SteamOS as a competing gaming platform to Microsoft Windows.

Depending on the design, some components in a Steam Machine—usually the memory and storage—are upgradeable. You can even make your own Steam Machine by installing SteamOS on a PC and connecting it to your TV.

These specifications are for the beta prototype Steam Machine. Your specs may vary by manufacturer.