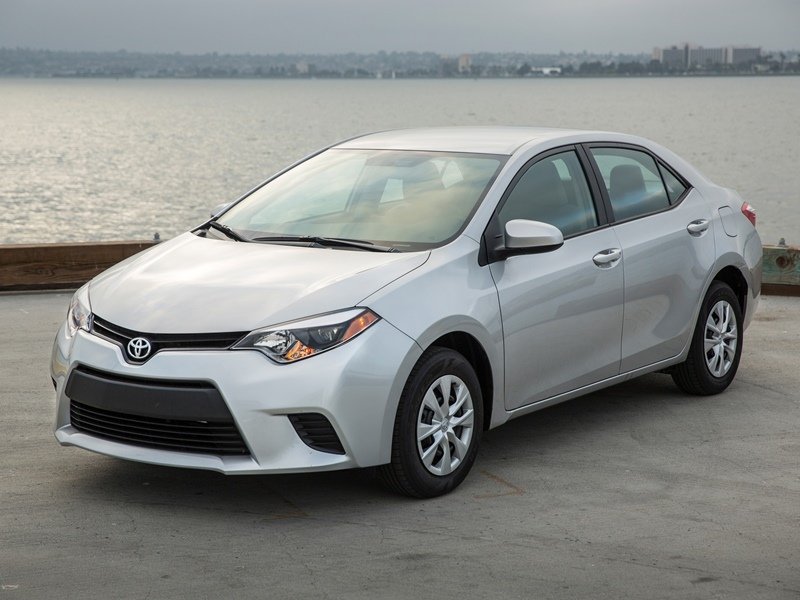 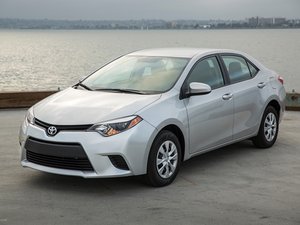 The name “Corolla” is Latin for “small crown” and is part of Toyota’s tradition of using names derived from the Toyota Crown for sedan models. Early Corolla models were mainly rear-wheel-drive vehicles, though later models have generally been front-wheel-drive. Four-wheel-drive Corolla models have also been produced. The Corolla’s hatchback companion, called the Toyota Auris, was available from 2006-2018 in Japan and much of the world.

Toyota vehicles in the Americas can be identified by the Toyota emblem, which depicts three overlapping ellipses. Corolla vehicles also include an emblem with the name “Corolla” in capital letters. The car’s trim level name may also be included on the rear of the vehicle, generally in capital letters.