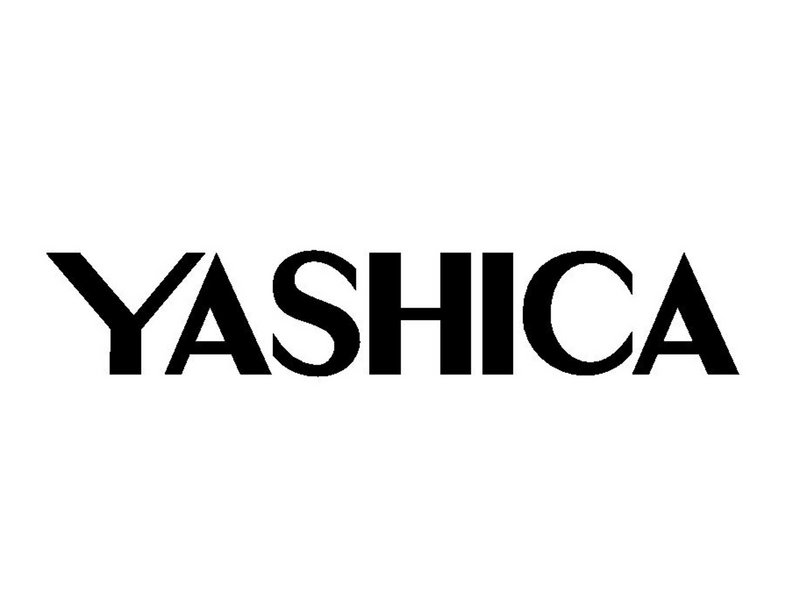 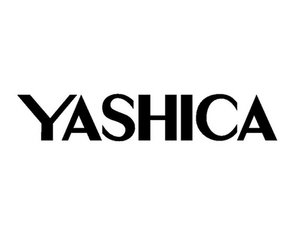 Repair guides and support for the now-discontinued Yashica film cameras.

Yashica was a Japanese company that existed from 1949 to 2005, when its parent company Kyocera stopped production. Kyocera said that they chose to stop production because of the surge in popularity of digital cameras, which Yashica did not offer at the time. The Yashica trademark was sold to MF Jebsen group in 2008, and they resumed production of cameras with the Yashica name. Originally, Yashica made parts for electronic clocks, but they soon began producing parts for cameras, and released their first camera in 1953. This first camera was called the Pigeonflex, and it was a TLR (Twin Lens Reflex) camera. This means that there are two lenses on the camera, and the word ‘reflex’ refers to the type of mirror that focuses the image.

Yashica was especially well known for making the Electro 35, which is widely considered to be the world’s first commercially successful electronic 35mm camera. It was released in December 1965, and sold over 8 million units. Many of Yashica’s cameras were 35mm cameras, which were the most widely used type before digital cameras were developed. 35mm refers to the width of the film used. Earlier models of Yashica cameras are now considered vintage, and are sometimes collected. Although more advanced cameras now exist, the appeal of ‘classic’ photography still remains for many people.