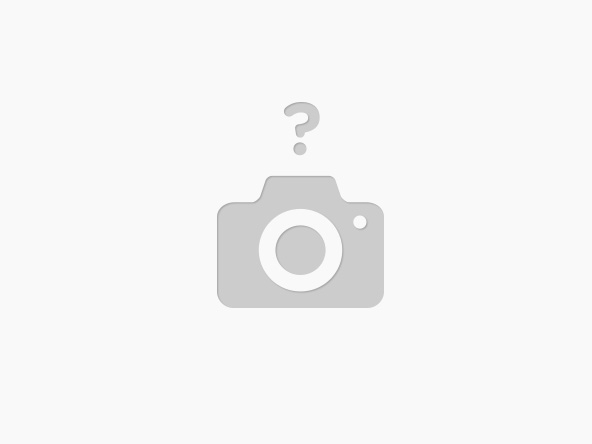 The air intake of the engine increases over time and drastically reduces the suction power.

Currently without photos, will be inserted on occasion.