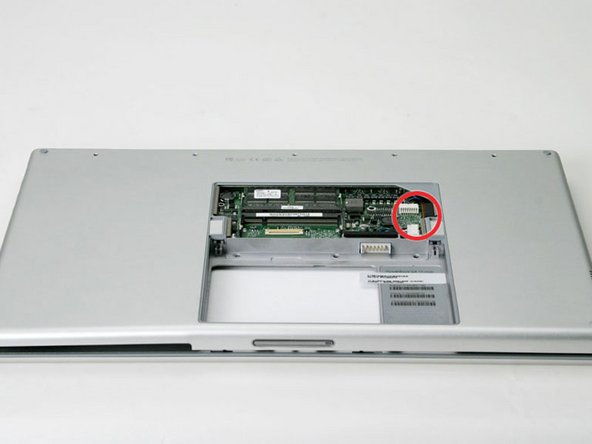 All steps: photos seem to be missing (sept 21, 2015) from Steps 5, 8, 9, and 19. Any chance of getting them restored? Also, numerous pieces of yellow translucent scotch-like tape appear to hold cables out of the way, but are now dried out & non-sticky; can I use regular scotch-like tape for re-assembly, or is this some special stuff that needs to be replaced with like? If the latter, what is it called & where can it be acquired?