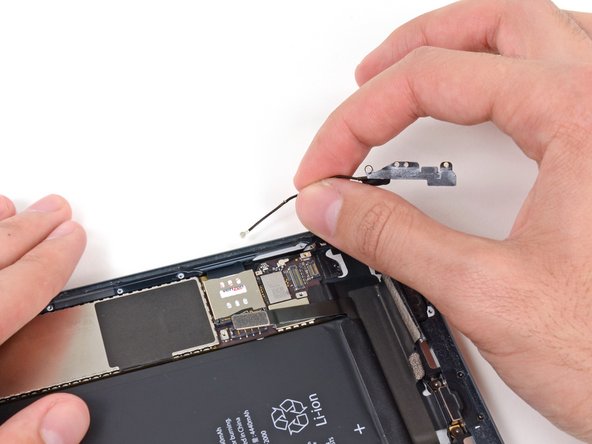 Great guide, only one problem, this is not the GPS antenna