The Magic Leap One is unlike anything we’ve seen before, so it’s no wonder that it took eight years to make. It didn’t take long for us to get baffled by the optical tech inside this device, so we grabbed a few industry experts and went to (teardown) town. So, what’s behind the magic?

The integrated computer, called a Lightpack, requires a surprising amount of cooling—using a laptop-grade fan and finned heat sink. At 36.77 Wh, the Leap also has a bigger battery than some un-cooled tablets (looking at you Surface Go), but it only has a three-hour battery life and is bafflingly not user-replaceable. So tether-free play time is seriously limited, and you’ll also need to exchange or scrap the whole Leap once the battery dies.But the true fun comes in with the aforementioned optics. Six LEDs light up each miniaturized OmniVision LCOS display, bouncing an image through filters, mirrors, and polarizers and into six-layer “waveguides”—essentially side-lit, transparent screens—to generate a 3D-looking object. Each eye gets two sets of red, green, and blue screen layers that create two focal planes, increasing the illusion of depth. And that’s not even getting to the lens-mounted IR LEDs and IR cameras for eye-tracking, or the magnetic sensors for controller tracking.

The Leap One is clearly an expensive, short-run piece of hardware. Every bit of construction is intended to maintain the precise calibration for the life of the device. Our guess would be that this was pushed out at full speed, damn the price, just to get something on the market. Let’s hope for a consumer edition that maintains the thoughtful design and dedication to durability, while also avoiding the short-sightedness of this device.You can check out our full Magic Leap Teardown for more gritty science, but here are a few more highlights: 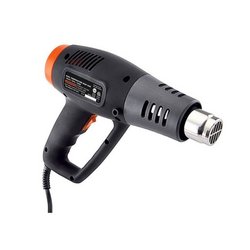 All told, the Leap earned a 3/10 on our repairability scale. If you’re looking to replace the battery, cables, or anything else, you’ll need to fight through a lot of adhesive to get there. See what else our Video team found inside the Leap. 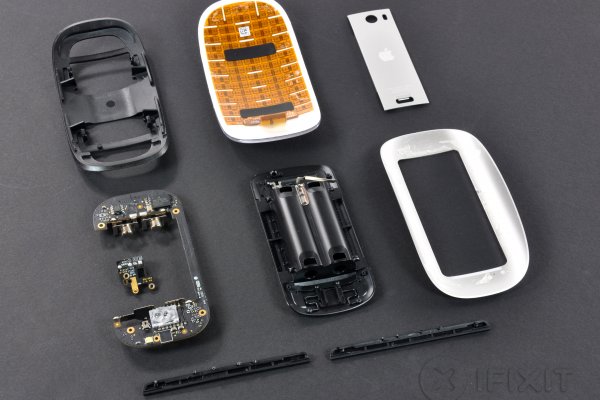 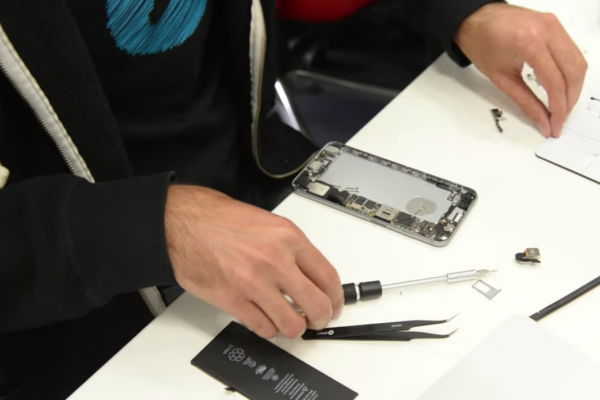