We had to resort to some subversive techniques involving a cop from Ottawa, a donkey, and three uncouth janitors to obtain this pre-release Apple Tablet (don’t ask, because we won’t tell). We felt we compromised our morals at first, but we quickly got over it and began tearing this sucker apart.

Apple has completely changed directions since their original press announcement, but the new hardware we got is actually much improved in a number of ways.

Apple definitely snuck away some interesting tidbits inside — things they didn’t want people to know prior to release. Initially we thought the battery was going to be difficult to take out, but boy were we wrong!

You can also check out the video slideshow of our teardown! 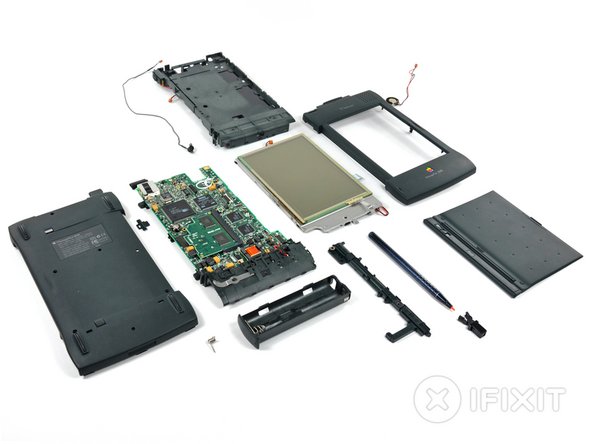