With the release of these newly-updated MacBook Airs, people have been asking us what Apple updated under the hood. The answer? More than is evident at first glance. The new MacBook Air is visually very similar to the last revision, but it includes substantial improvements to the chipset and IO controllers. Moving to built-in graphics freed up tons of room on the logic board and allowed Apple to squeeze a new ‘Platform Controller Hub’ with Thunderbolt support onto the board. 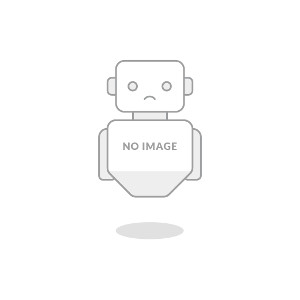 Replace a broken or damaged upper case assembly for your Mid 2011 MacBook Air 13" laptop with this part. This assembly includes the keyboard, palmrest area, and power button.

Although today is an exciting day for Apple, it’s a sad day for consumer repair. Apple decided that this “svelte and sexy” MacBook Air will replace the “simple and serviceable” white plastic MacBook. So while your backpacks will be significantly lighter, future repairability and upgradability will suffer tremendously.

Check out iFixit’s MJ talking about the new MacBook Air on YouTube: 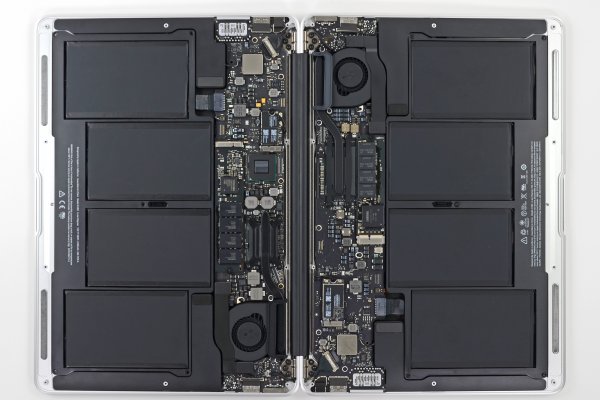 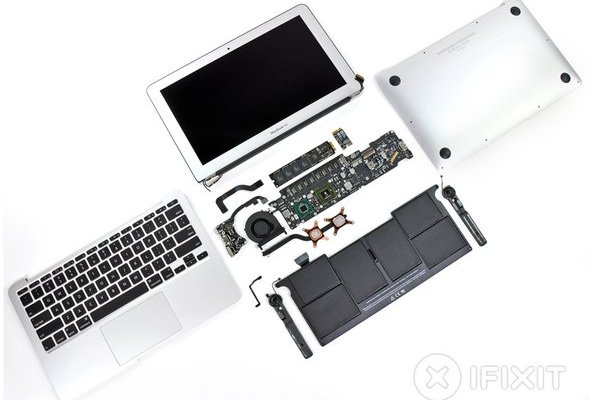