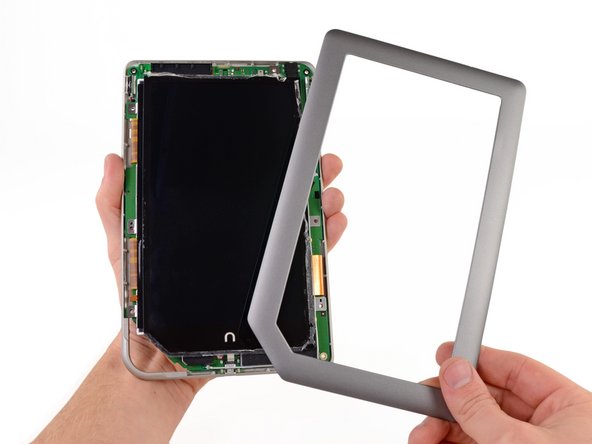 Today, the Nook Tablet met the Kindle Fire in our operating room. The tension was so thick you could cut it with a knife.

But instead of cutting into tension — which we’re pretty sure wasn’t physically possible — we focused on carving into every cranny of the new Nook, which we’ve found to share a lot in common with its fiery foe.

Not going to lie: the Nook Tablet was a tad tricky to get into. Anyone wanting to embark on this adventure will need to gear up with both metal and plastic spudgers, plastic opening tools, a Torx T5 screwdriver, and an extra ounce of patience.

Loads of adhesive, a fair number of screws, and a perplexing internal design guarantees some frustrating situations. Even though the Nook Tablet is almost as simple feature-wise as the Fire, it turned out to be much more difficult to get into; so a middle-of-the-road 6 out of 10 repairability score was definitely appropriate. 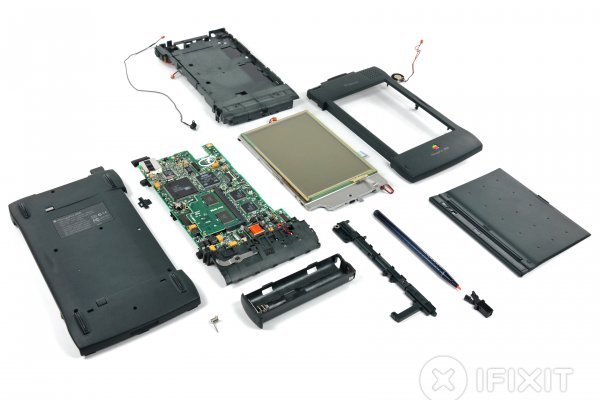