It’s official: we’ve reached peak iPad. Yesterday, we tore down the iPad Mini 5 and found a couple of minor design updates with a smidge of new silicon. Today, we took apart the iPad Air 3 and found that it’s basically built like an iPad Pro 10.5” on the inside, minus the surround sound and camera bump. These days, the non-Pro iPad lineup is just frankensteined components and designs from other iPads. Too bad all this mishmashing manages to leave out almost all the good stuff, like modularity and battery pull-tabs. 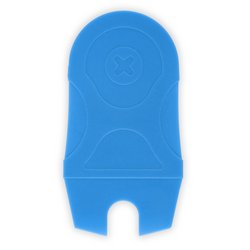 The battery blocker allows the battery in many devices to be disconnected without removing the logic board. 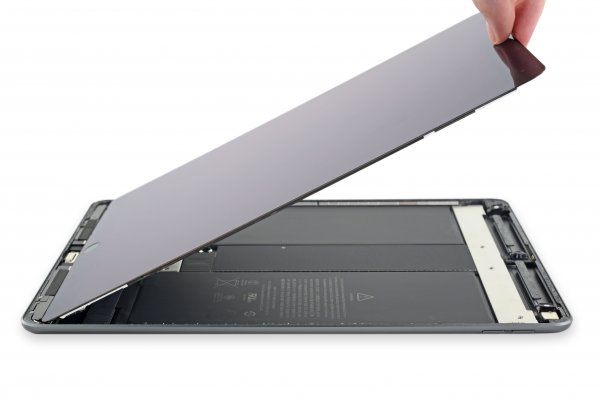 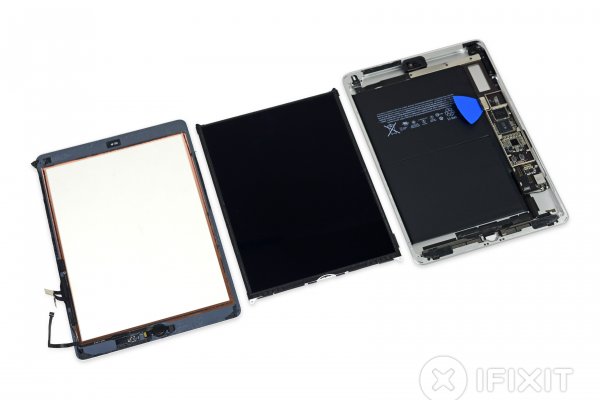 Did We Just Tear Down the iPad Air Again?

Is the iPad air3 lcd compatible with the iPad Pro 10.5 as I shattered my lcd in my air and have a working lcd in my pro 10.5