This post is part of the “30 Days of Good” Digital Makeover challenge on Good.is and originally ran here.

Unless you’ve just woken up from a coma, you’ve probably heard that Apple recently announced the iPhone 5. Lots of people will be lining up the night before the September 21st release to get their grubby hands on the glossy screen—us included.

Our motivations are a little different than the average Joe: we get new gadgets to tear them apart and teach people how to fix them. We won’t shame you for wanting something new and shiny. But if you’re among the 11% of iPhone owners walking around with a broken phone, you don’t necessarily have to shell out your hard-earned cash for a new one. Battery won’t hold a charge? Screen cracked? Camera stopped working? All of these things can be fixed. 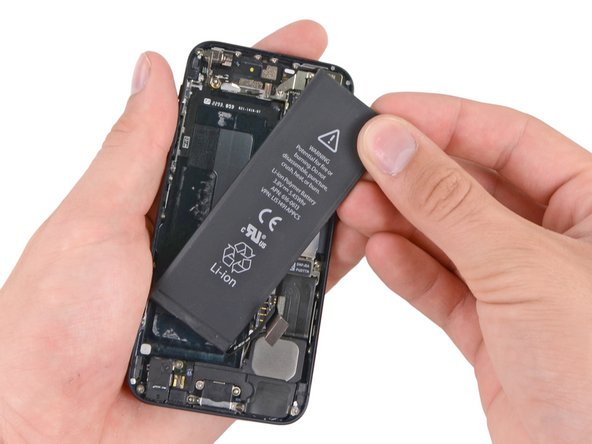 Today’s task is to learn how and why to fix your gadgets instead of replacing them. Repair will save you money, of course—fixing a “red ringed” Xbox 360 costs just $30, less than one-sixth of the price of a new console. But here are five other reasons to fix your stuff.

1. It’s easier than you think.
Does the thought of prying apart your iPhone make you weak in the knees? We have step-by-step guides and instructional videos to walk you through everything from changing an iPhone battery to changing the oil in a tractor. If we don’t have a guide for it, the repair gurus on iFixit Answers can help you out.

2. Knowledge is power.
Learning that you don’t have to live with broken stuff makes life better. You, too, can be free of stuff that squeaks, wobbles, or flickers when it shouldn’t. Repair doesn’t just give you control over your stuff, it connects you with it—you learn what makes it tick. Plus, you’ll never be overcharged for a simple repair again.

3. You prevent e-waste.
About 75% of end-of-life gadgets in the US end up in landfills, incinerators, or e-waste dump sites around the world. The gadgets that are recycled are usually shredded, then sold as raw material. But recycled plastic and rubber can’t be used to make new computers—the mix of dyes and plastics means it can only be “downcycled” into park benches and freeway dividers.

5. You get more out of your old stuff.
Are you maximizing the potential of the devices you currently own? Could you get the same new, shiny feeling if you downloaded some free apps for your phone? Could you double your computer’s storage space by adding a second hard drive? 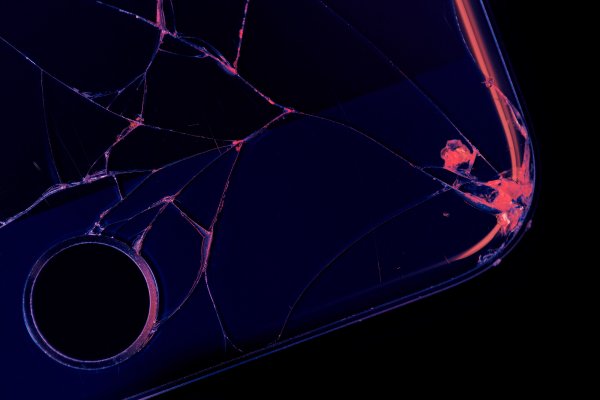 10 Reasons to Support Right to Repair