In a 6-3 decision on Tuesday, the U.S. Supreme Court upheld your right to resell your own stuff. 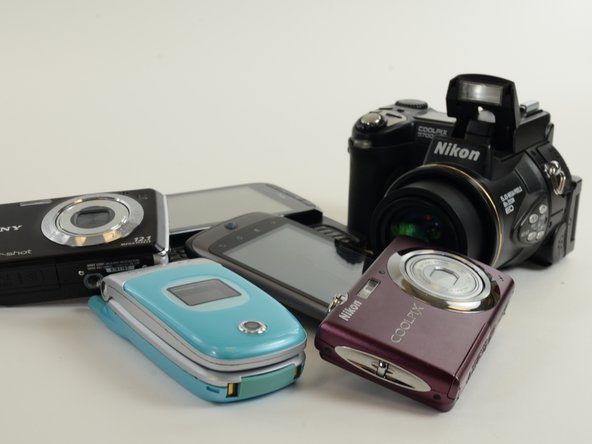 The case, Kirtsaeng v. John Wiley & Sons, related to Supap Kirtsaeng, a student at Cornell University who bought cheap, lawfully made textbooks in Thailand, mailed them to the United States, and sold them to U.S. students via eBay. Publishing company John Wiley & Sons sued Kirtsaeng for copyright infringement. Kirtsaeng argued that his actions were protected under the first-sale doctrine: he purchased the books legally, so he should be able to sell them however he wanted. John Wiley & Sons argued that first-sale only applies to products made in the United States, not to products made abroad and imported into the States.

SCOTUS disagreed. And that’s good, because while the case concerned textbooks, it could have had far-reaching implications on the legality of re-selling any product made overseas…which is pretty much everything.

Over $2.3 trillion dollars worth of foreign goods were imported in 2011 alone, SCOTUS reported. These days, everything—from cars to computers to cell phones—contains copyrighted materials. A ruling in favor of John Wiley & Sons could have made selling your iPhone on eBay or your Toyota on Craigslist illegal—a fact that influenced the court’s decision.

“A geographical interpretation would prevent the resale of, say, a car, without the permission of the holder of each copyright on each piece of copyrighted automobile software,” wrote Justice Stephen Breyer. “[. . .]Without that permission a foreign car owner could not sell his or her used car.”

It is unclear what, if any, effect SCOTUS’s decision might have on the ongoing intellectual property debate in consumer electronics. Copyright claims over the intellectual property in electronics have been used in the past by manufacturers to limit activities like jailbreaking and cell phone unlocking. Perhaps this decision will open the door to meaningful copyright reform in Congress.

FCC Says It Won’t Lock Down Your Routers