You aren’t imagining it. Turns out, your stuff really is breaking down more quickly than before. A recent study by a European environmental agency just confirmed it: the lifespan of your electronic goods is—indeed—shrinking.

Performed by researchers at the Öko-Institut in Germany, the study was commissioned as part of an investigation into planned obsolescence—the practice of designing products to break or wear out easily. (Think here: non-replaceable batteries that make otherwise useful products into disposable ones.) The end goal of planned obsolescence: force consumers to buy something a little newer, a little earlier than is actually necessary.

While the German study stopped short of actually confirming the design phenomenon, it did find something pretty interesting: the percentage of appliances sold to replace a broken appliance more than doubled over the course of 8 years—from 3.5% in 2004 to 8.3% in 2012.

The study found that large household appliances that had to be replaced in the first 5 years also nearly doubled, from 7% in 2004 to 13% in 2013. The replacements were spurred in part by defects in products. But something else played a huge role in consumers’ buying choices: the irresistible lure of the upgrade. In 2012, 60% of televisions that were replaced were still functioning at the time, the study found. The numbers are somewhat better for appliances, like refrigerators and washing machines—roughly a third of them were replaced while still functioning.

The report comes on the heels of other major European efforts to use finite resources more efficiently. (Measures that go beyond encouraging residents to recycle their cans and bottles.) In 2013, the European Economic and Social Committee (EESC) called for a total ban on planned obsolescence, specifically any built-in defects designed to shorten a product’s life. The EESC also called for wider access to repair parts and more information about the product’s expected lifetime on product labels.

And just this month, France declared war on planned obsolescence in a big way. They mandated that manufacturers have to inform consumers as to how long appliances—like televisions and cell phones—are expected to last. The law rewards durability. And it promotes repairability, too. The new law requires manufacturers to inform vendors how long spare parts for an appliance will be available, the Washington Post reports. The implication is that consumers should be able to get those spare parts when it comes time for a repair.

It’s a sweeping measure against disposability. Of course, across the pond, we’re still fighting just to get consumers and independent repair shops access to spare parts and repair information. But we’re working on it—both by writing free repair manuals and trying to carve out more legal protections for repair in Washington. 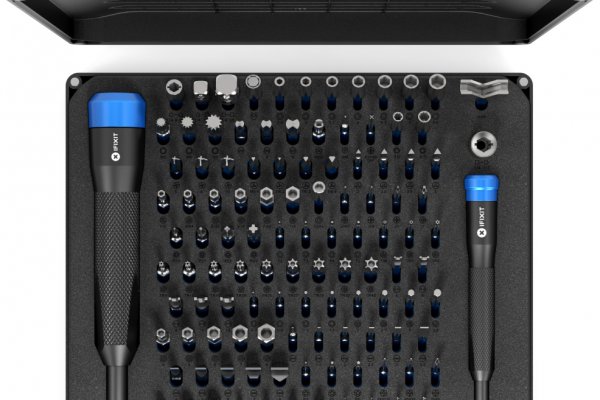 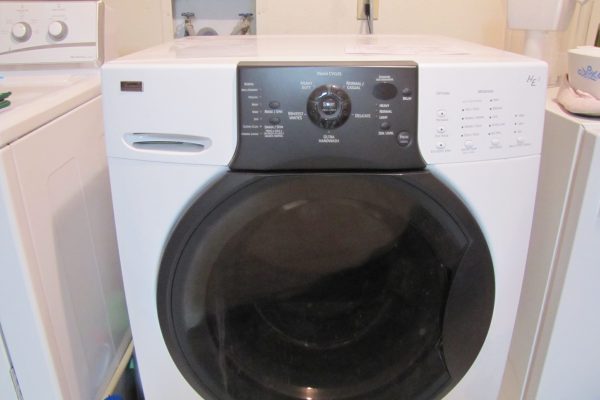 It’s about time this kind of behaviour wa considered ‘criminal’ ,planned obsolesence that is.