It’s been two long years since the AppleTV got an update—which is an eternity in Apple’s fast-paced development cycle. But with 4K and HDR streaming capabilities, the new Apple TV 4K brings the heat.

An iPad Pro-worthy processor and 3 GB of RAM pushing all those pixels means the TV will get a lot hotter a lot faster. Heat wreaks some serious havoc on electronics—from cracked solder to fried chips—so Apple popped a fan assembly onto the heatsink of yore, and punched some ventilation into the case. Let’s hope the precautions are enough to avoid a Red Ring of Death situation.

Check out the full Apple TV 4K Teardown on iFixit.com. 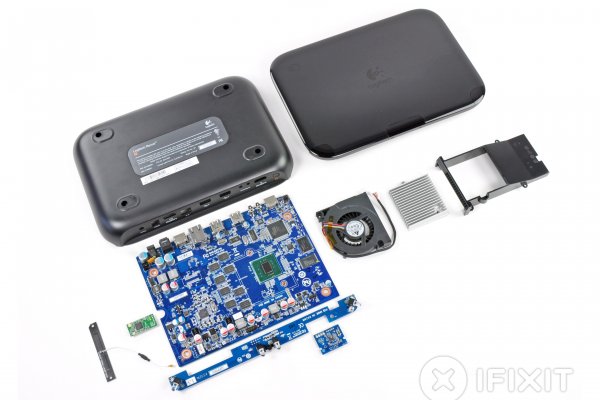