Grab a toolkit for your MacBook Air 13” Early 2015 model and fix your broken laptop! 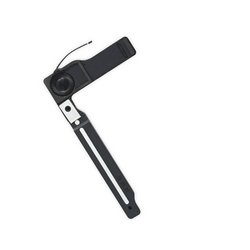 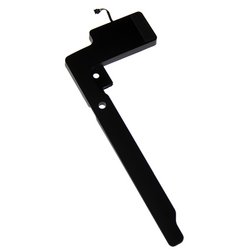