Grab a toolkit for your MacBook Pro 15" Unibody Early 2011 model and fix a broken laptop!

Replace the black plastic feet on the lower case of your Unibody MacBook or MacBook Pro. 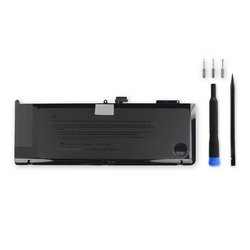 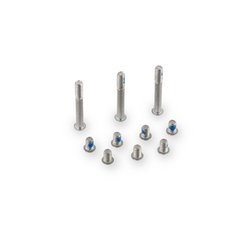 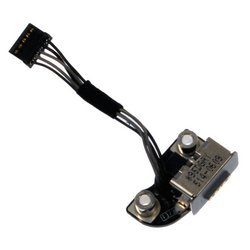 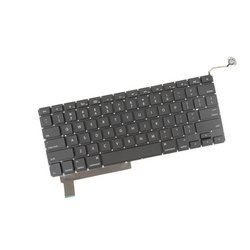 Replace a damaged, dirty, corroded, or malfunctioning keyboard and internal power button switch compatible with a Unibody A1286 15" MacBook Pro from mid 2009 to mid 2012. 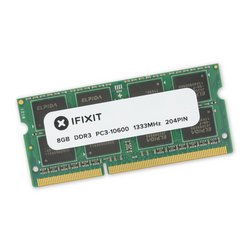 Replace or upgrade the RAM in your desktop, laptop, or game console for faster performance. Low Profile / 204 pin / 1333 MHz

The Early 2011 version of MacBook Pro 15" Unibody features an upgraded graphics chip and a new quad core Core i7 processor with PC3-10600 RAM. The Mini DisplayPort was also replaced (but still backwards compatible) with the new Thunderbolt standard allowing 10 Gbps transfer speeds in both directions.

The Early 2011 model MacBook Pro 15" Unibody requires a Tri-point Y0 Screwdriver to remove the battery. Our battery repair kits include all the needed tools.

Once you've bought your parts and tools, check out iFixit's MacBook Pro 15" Unibody Early 2011 repair guides for step-by-step instructions on how to make the fix.