Replacement parts for your HTC Phone model to fix your broken phone! 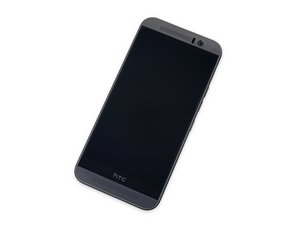 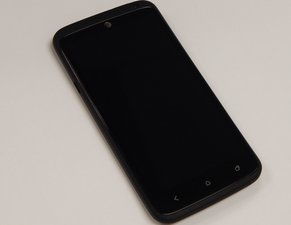 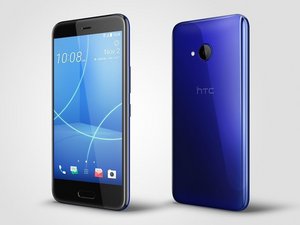 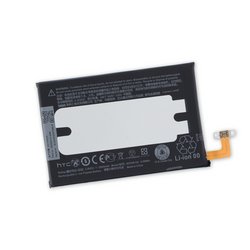 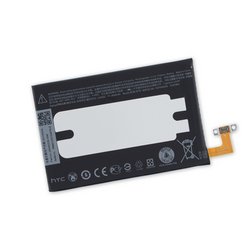 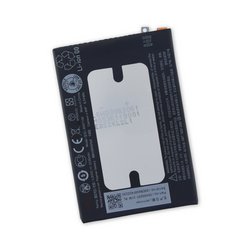 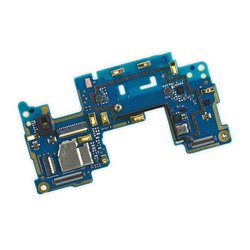 HTC One (M9) Camera Board

Replace a damaged, corroded, or malfunctioning camera daughter board for an HTC One M9 smartphone. 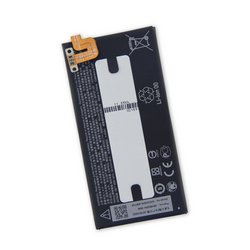 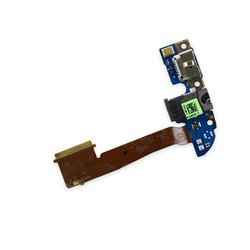 Replace the USB charging assembly and headphone jack for the Sprint HTC One M8. 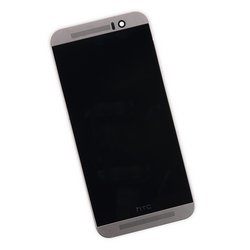 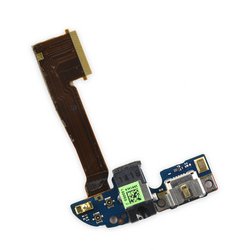 Replace a broken or damaged USB charging and headphone jack assembly for your Verizon, AT&T, or T-Mobile model HTC One M8 smartphone and fix problems with connectivity an... 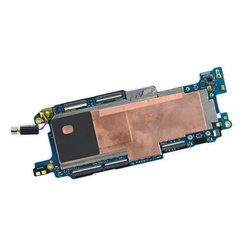 This part is the motherboard for the AT&T version HTC One M9 smartphone. 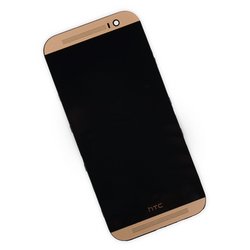 Since 2009, HTC has focused on designing phones based on the Android OS, moving away from the windows mobile platform that was previously utilized.

HTC phones can be difficult to identify, because HTC was an original design manufacturer for a long time. This means that HTC would design the phone, but it would be released and manufactured under the name of a different company. Recently, HTC has been releasing phones under the HTC logo and brand. These phones can be identified by the HTC logo printed on the faceplate of the device.