We’ve got all the parts and tools to get your Samsung Galaxy S7 Edge for the Verizon network functioning again. Grab a fix kit to repair a broken screen or dead battery in your smartphone today. 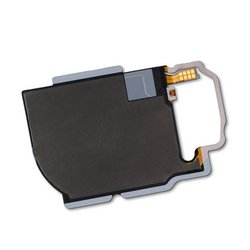 Replace the near field communication antenna in a Galaxy S7 Edge smartphone. 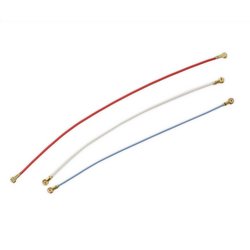 Replace the three antenna cables connected to the motherboard.

Announced on February 21, 2016 at Samsung's Mobile World Congress and released in March of the same year, the Galaxy S7 Edge is Samsung's 2016 revision to the original curved-screen S6 Edge. It was released as the premium alternative to the Galaxy S7. Notable upgrades from last year's model include the Qualcomm Snapdragon 820, 4 GB of LPDDR RAM, and a microSD card slot for memory expansion up to 200 GB. The Galaxy S7 Edge can be identified by its top-loading combination SIM and microSD tray, and its model number, SM-G935, printed on the back glass.