Grab a toolkit for your iPhone 7 model and fix your broken phone! 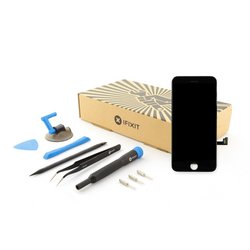 Replace a screen compatible with iPhone 7. Includes all of the small parts preinstalled in the assembly. Features a 4.7 inch 750 x 1334 pixel IPS LCD Display, Front Glass...

Replace a home button compatible with the iPhone 7, iPhone 7 Plus, iPhone 8, and iPhone 8 Plus. 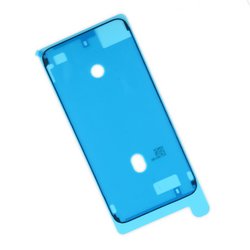 This custom cut adhesive film secures the front screen display assembly to the case of an iPhone 7. 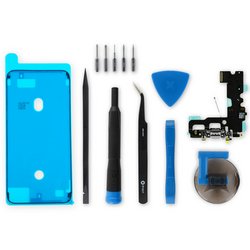 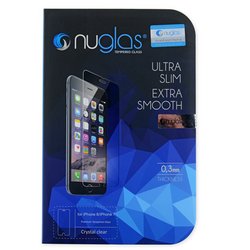 Protect the display on your iPhone 7 or iPhone 8 from impacts and scratches with this precise laser-cut screen protector. 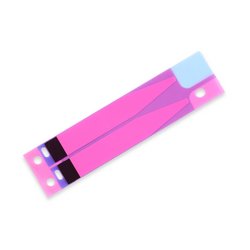 The successor to the iPhone 6s, the iPhone 7 was formally announced by Apple on September 7, 2016. New features include a quad-core system-on-chip with improved system and graphics performance, an updated display, and a much applauded water resistance. Additional features include stereo speakers and upgraded cameras. The phone is lacking a headphone jack, but an adapter allows headphones to connect to the Lightning port.