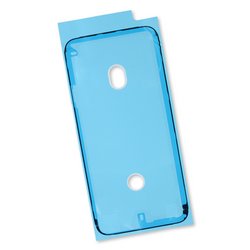 This custom cut adhesive film secures the front screen display assembly to the case of an iPhone 8 or iPhone SE 2020. 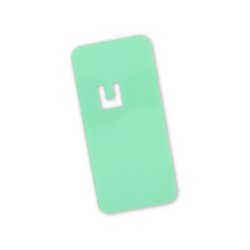 Replace the adhesive film that secures the rear panel to the case compatible with the A1863, A1905, A1906 model iPhone 8 smartphone. 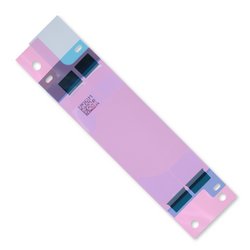