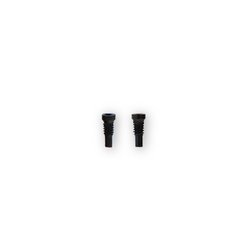 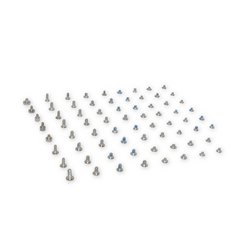 Replace a stripped or missing screw. This set is compatible with an iPhone 8. 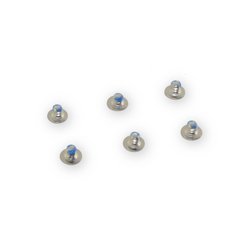 Replace a stripped or missing tri-point Y000 screw securing the display shield plate to the back of the display assembly.