Grab a toolkit for your iPhone SE A1662 model and fix your broken phone! 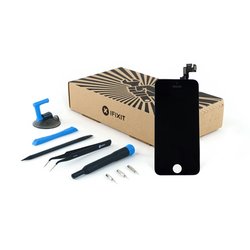 Replace a screen compatible with a 1st generation iPhone SE. Includes all of the small parts pre-installed in the assembly, saving time and increasing the quality of your... 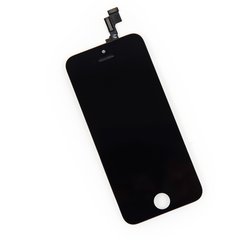 Model A1662 is intended for the US carriers AT&T, T-Mobile, and Verizon.