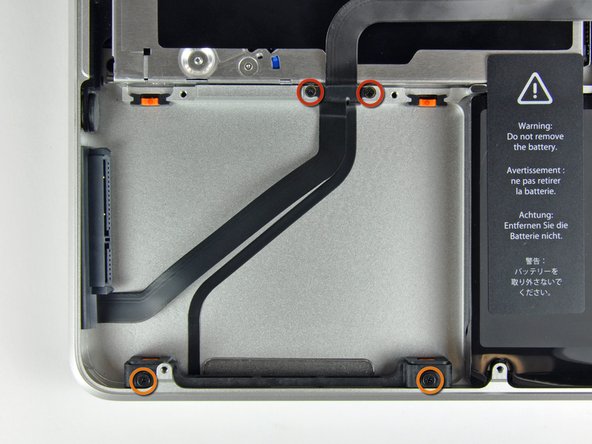 MacBook Pro had screen with grey apple and spinning pinwheel. Refused to start from drive. Tried to reinstall with Mac OSx setup DVD but would not install due to "unknown error." Could not run repair with Utilities due "unmount able" drive error. Purchased new Maxtor 320 gb drive and OSx setup could not recognize it.

This led me to think the system board had I/O issues with hard disk so I bought the internal SATA cable and was pleasantly surprised that this fixed the issue!

If you connected the drive externally like I did, make sure that when you put it internally with the new SATA cable that you disconnect the internal battery connector, that goes to the board, with your plastic spudger.

Then boot into the setup DVD and run Utilities so that you can run the repair option so that it can verify all is OK and set it up to recognize it as the internal primary startup device.