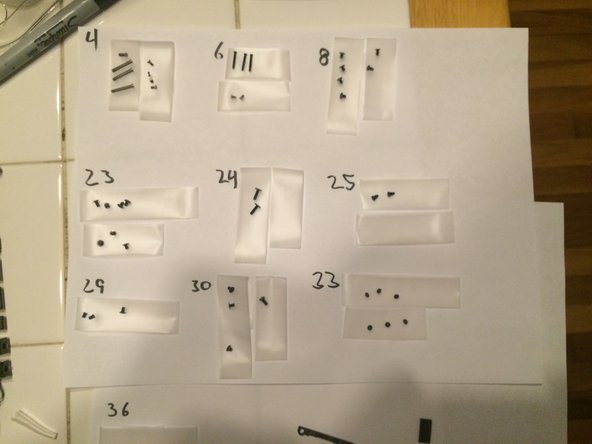 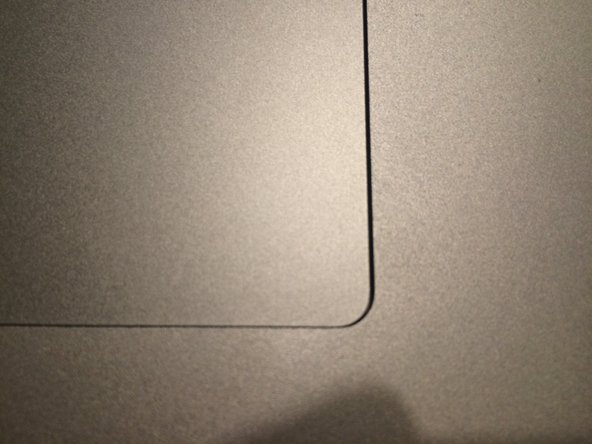 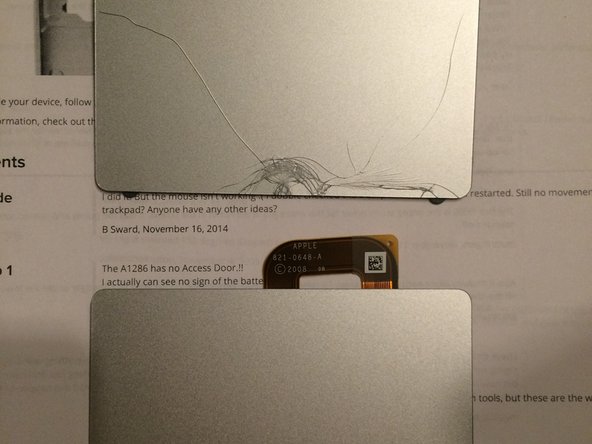 Dropped a paperweight on my trackpad and shattered it. It's an old machine so I considered not fixing it, but it wasn't until I plugged a mouse in and started using it that I realized how second nature the trackpad use and gestures had become.

The repair went fine, no issues. It took about 2 hours all told, but much of that was my preparation and reading each step several times before proceeding. The trackpad is buried in the machine, so the whole thing has to come apart.

- You will be removing over 40 very small, non-interchangeable screws. Be prepared for this. I used the paper + scotch tape method, as pictured, but do whatever is comfortable. Just DON'T put them all in a pile.

- Directions call for #00 phillips, but I felt this cammed out too easily and could have caused the screws to strip. I used the #000 without any issues.

- Directions also call for just the screwdriver and spudger, but you should have tweezers on hand to help handle the screws.

- the hardest part by far will be handling the connections to the logic board. These are very tiny, very delicate connections and if you break any of them you are in trouble. PAY ATTENTION TO WHICH DIRECTION YOU NEED TO PULL IN.

Not mentioned in the directions: there is some wiggle room when replacing the trackpad. Because the machine is set up on its side for this step, my trackpad is slightly off center (see picture). Had I realized that there was room, I would have taken a second and centered it before tightening the 6 screws that hold the trackpad in place. This is purely aesthetic, but I saw it as soon as I turned the laptop rightside up again.

Also, potentially related: after I restarted the machine, I had a runaway process called rpcsvchost using 100% of my CPU, and I had to reset my PRAM to fix it. I don't know it that's related or coincidence.