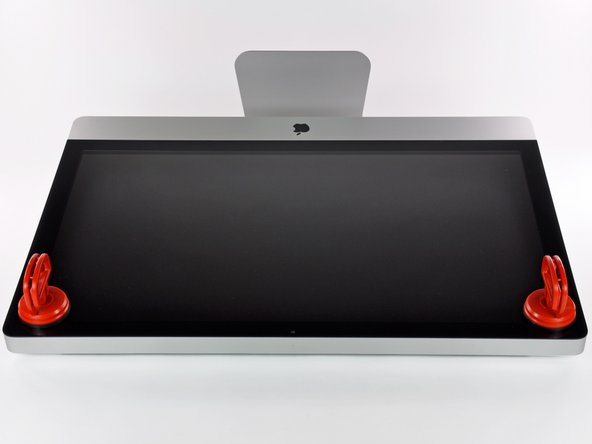 It all started with random system shutdowns, and then native app shutdowns. A previously created clean back up image was used to run test and see if the original HD was salvageable. An apple care technician was contacted prior to the terminal failure concerning slow Safari internet speed test. No resolution was found and the HD completely seized and became unusable.

An estimate from a local authorized repair shop totaled $400. A quick Google search yielded this site granting the ability to see all the necessary tools and procedures for conducting the repair while saving big. Delivery occurred followed by installation according to the guide. The fans did spin at faster speeds initially just as every forum on hard drive replacement has discussed. A third part app called HDD Fan Control Monitor mitigates this issue.

No issues found with making repair, other than no temperature sensor present for the mid 2010 27" iMac. The HDD that iFixit sells has one built into it which is a new feature. The HDD Fan Control Monitor program feeds off of this sensor and controls the fans appropriately.

Be extremely careful when removing and handling the actual LCD screen itself. Rubber gloves will not prevent contaminants from leaving a permanent impression that can not be cleaned off. While I had no issue with this repair, I can easily see why many have warned about the screen's sensitivity. Also, the mount for the drive has T8 screws. Buy both the T10 and T8 tools along with the suction cups and you should have no trouble doing this repair yourself.

3 years on, and this machine is still running strong. No viruses and no heat issues.