Only one small hickup 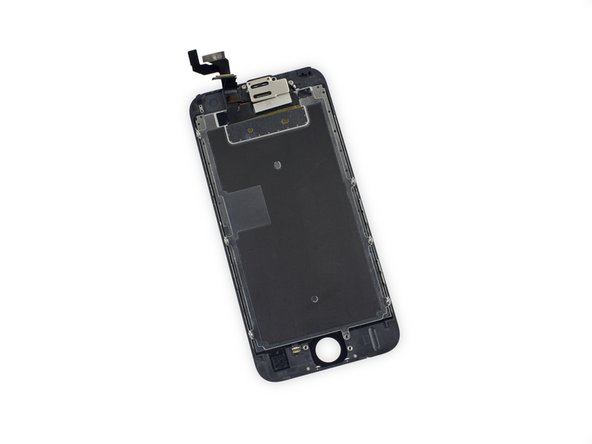 Screen was shattered and no longer functional

The repair instructions were relatively easy to follow. I did watch a few on-line videos to see how others did the repairs, and if there were any tricks to involved.

I did run into one problem that I was able to solve. The new screen had the three connectors in the wrong order. I took several minutes to figure out that they were not matching up right, but once I compared them with the old screen I could see the error and, fortunately, it was not to difficult to fold them pack and unfold into the correct order. Once that was done the rest of the reassembly was relatively simple.

The button was a bit sticky and touchy to remove - hopefully it will work once the phone recharges. The instructions said to take your time and I did, but can't tell if it's properly positioned now as it seems a bit recessed.

I prepared six "pockets" to hold the different screws and plates as they were removed so I could put them back in reverse order.

The button was a bit sticky and touchy to remove - hopefully it will work once the phone recharges.

I did not replace the screen gasket - it's a very flimsy and sticky rubber material - there was enough for reassembly.