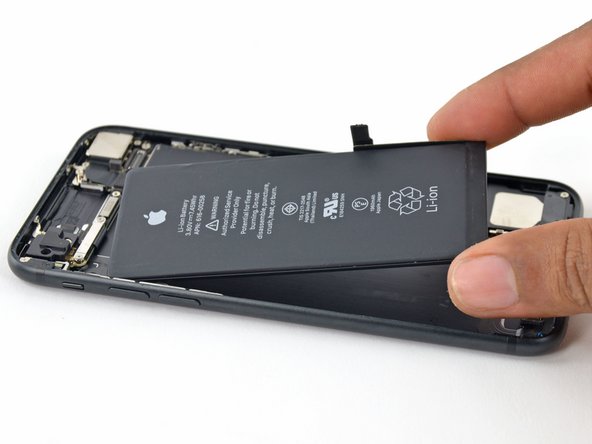 the battery app report information suggested that the part needed replacement to optimise.

opening the phone case took longer than expected. i found using my iSclack and the stabiliser attachment was a better fit than the single suction cup provided in the tool kit.

once that was completed, most everything went as planned.

i couldn't tell if the case had been opened before but,

a close inspection revealed that the (oem?) water seal was not installed very well and dust had accumulated at the top of the device. there was also a loose screw inside the case. (watching a replace video on youtube, the presenter also found an/extra loose screw in his device). is this a factory assembly phenomenon?

my installation of the seal failed. i will get a new one and try again.

editing some of the step by step processes might need to happen for continuity.

otherwise, pleased with them.