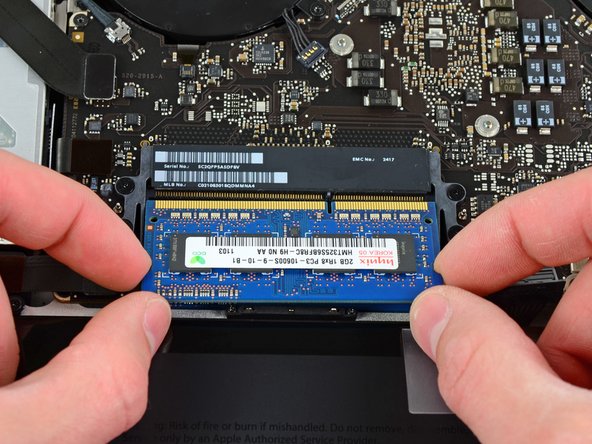 Instead of buying a totally new laptop, decided to try a smaller investment of simply upgrading the RAM on my laptop to be 4x larger than it was. Once I had the simple tools and the RAM it was super easy to just switch them out and now it’s like I have a new computer.

Definitely consider this project if you are sick of your computer running slow and especially if the RAM is considered low by current amounts. Brand new MacBooks are being sold with 16GB RAM and now I can match that with just $100. It’s still not the best computer out there or anything but now I don’t have any hesitation to open applications or have two windows open at once. Huge change for the better, small actual effort.