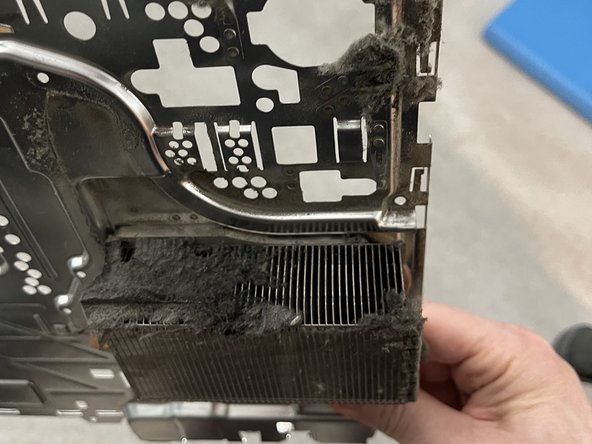 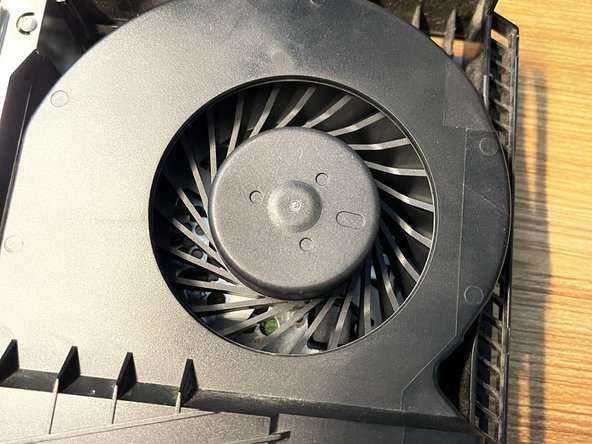 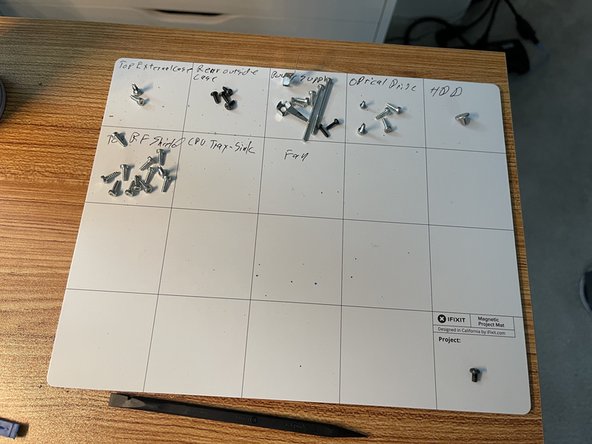 Fan replacement took longer because it was the first time through. Overall the video was crystal clear and perfectly highlighted all the details needed to disassemble the system. Was extremely happy that the iFixIt fan is the identical OEM component.

I replaced the CMOS battery (CR2032) while I was in there since replacing the battery also requires full disassembly. Also removed the factory CPU thermal paste and replaced that too. Replacing the fan will separate the CPU from its heat sink and this should be highlighted as part of fan replacement. Last, I was unable to reuse the thin strip of insulation on the fan housing to prevent airflow leakage. Instead I just cut some double-sided foam weatherstripping to replace it. It compresses really well and did the job. 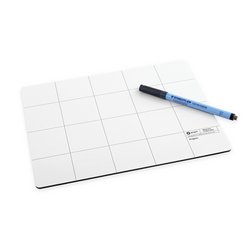