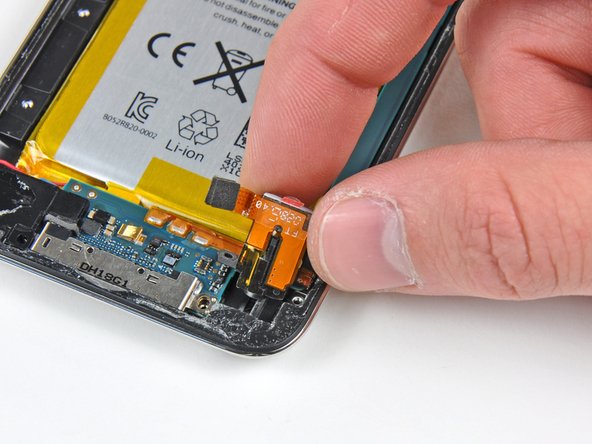 Connection on headphone jack deteriorated over time until I could only hear a whisper of audio.

Went well. Ordered the parts I needed and since it was my first time doing anything of this nature, took it slow and had no problems.

The instructions were fine. Didn't feel it was necessary to remove the bronze tap stuff, just flip the flap over and you're gold.

Also, get an ice cube tray and put the screws in in the order of groups you pulled them out, then reverse when putting them back in. These things are TINY. Would have been nice to have a magnetized screw driver tip for this repair. Difficult to get the screw back in for the headphone jack.