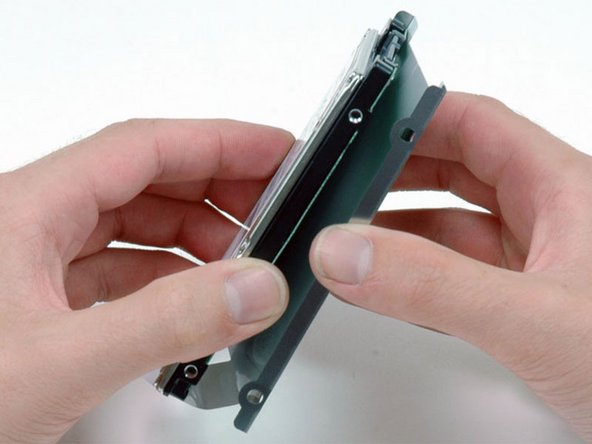 My macbook pro (a1281) gradually stopped recharging. After replacing the magsafe adapter (non-orginal) and replacing the battery still no luck. Next best option seemed to be the dc-in board.

Placed the order at ifixit and within three days my order travelled from the US to the netherlands. Super quick great service!

The harddrive was fine by the way, but replacing it is childplay. There was a setback (by my own fault) as i was under the impression that the ssd kit included a piece of hardware to replace the Optical drive with a harddrive.... My bad.

Unfortunately the repair didn't do the trick. The guides were a great help and were spot on as far as the actual repair is concerned.

But it seems like the logic board might be broken for some reason. Im going to give an orginal magsafe adapter a try as i've read on several forums that this method has had some surprising unexplained results.

If broken, try to fix it with ifixit! 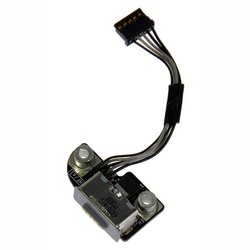