The Day Was Saved 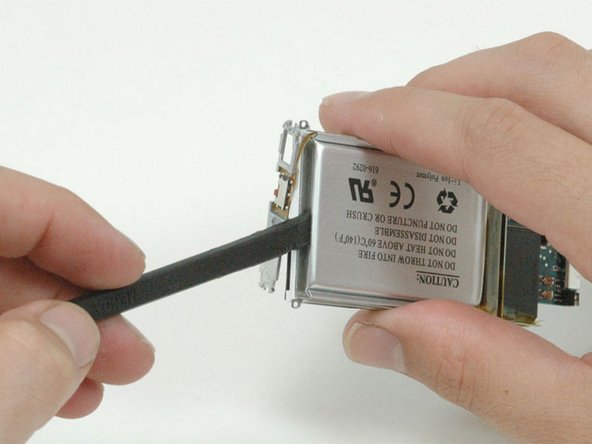 The parts were easy to order and arrived on time. The repair was as smooth as could be hoped for and the ifixit guide was invaluable.

The repair guide called for a 00 size Phillips driver and to be extremely careful to not strip out the heads of the screws. The first screw was simple, but the second gave me trouble. I had a 000 size Phillips driver on hand, tried it and it had no trouble with any of the remaining screws. I highly recommend the 000 Phillips for this repair. I have a Wiha screwdriver set that includes a magnetize/demagnetize block. Having the screwdriver slightly magnetic helped make sure that the tiny screws came out with the screwdriver during dis-assembly, and were easy to replace during re-assembly.

This is the second or third iPod I've repaired with help from ifixit.com and have learned that aside from what is listed, Patience is the best, most important tool to utilize in the repair process. Always go slowly, have plenty of working space, good lighting and take your time. None of the repair was particularly difficult, but it was unorthodox compared to opening up and working on many other electronic devices.