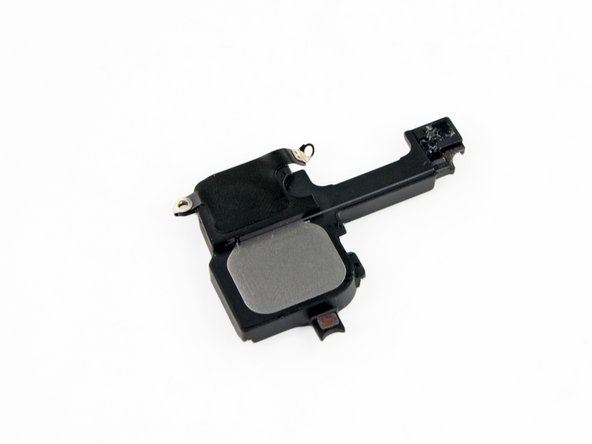 A year after washing my iphone 5 (and having it all work just fine- except some camera smudges) the external speaker stopped working.

I abandoned the iFixit steps and went straight to the speaker area. Found a YouTUbe video that covered the short version- It went great. No issues at all.

From the one time I opened my phone- I'd say do the short version.

Here's the video I found most helpful.

I also need to replace the rear camera but that's a bit deeper so I'm holding off for now.

I think there are cheaper parts out there than iFixit but it all went so well, I'd use them again.