My name is Nicholas Dukeman, and I am a student at Embry-Riddle Aeronautical University in Daytona Beach, Florida.

From a young age, I have had an interest in how things work. Inevitably, this has sometimes led to wanting to take those things apart. From the start of middle school through the end of high school, I was involved in robotics. During this time, there were many situations where repairs were necessary. At one point, I served as the captain of the electrical department on my robotics team.

After graduating high school, I was accepted at Embry-Riddle. I decided to study electrical engineering, which is something that I have had an interest in for quite a while. Many people dislike working with concepts that cannot directly be observed; I enjoy it. 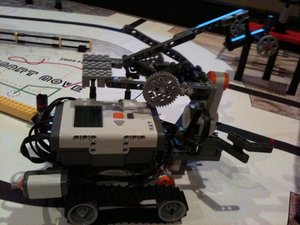 Top: A robot, constructed from Legos, that my middle school team built in 2010

Bottom: An early prototype layout of an electrical board that I worked on while in high school 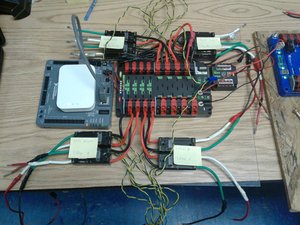