Yes, my downvotes are to improve the site and assist users to find beneficial content.

I recently graduated from Cal Poly, San Luis Obispo, and joined iFixit as a Content Analyst. You’ll find me on the Answers Forums soaking in the vast knowledge shared by the renowned Greybeards and admired Master Techs. Before joining iFixit, I developed my DIY repair skills doing household repairs: unclogging and clearing “dead” garbage disposals, fixing a leaky refrigerator, etc.

My laptop was running hot and the battery only lasted 2 hours. After using Coconut Battery, I knew I needed to replace the battery since it was close to reaching 1000 cycles. Replacing the battery in an early 2015 MacBook Air was surprisingly easy thanks to this guide and video. Here’s to another 6+ years! 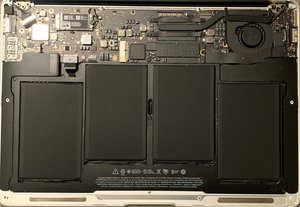 I caught the repair bug…

After opening up the iMac I felt confident in just opening up some random devices I have laying around. My old GameCube controller needed some new buttons and to be cleaned out so that’s what I did. There’s really not much to it besides some buttons, springs and wires. 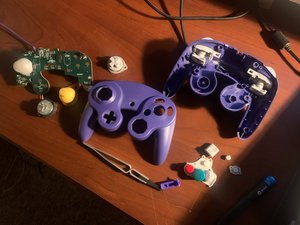 When I am not working, I spend my time exploring the peaks and beaches of the Central Coast or at one of the great local music venues catching up on a year of lost performances. I can’t get enough of physical media, whether it be DVDs, vinyl, or books. What’s the point of having favorite movies, music, and stories if you can’t own your share? 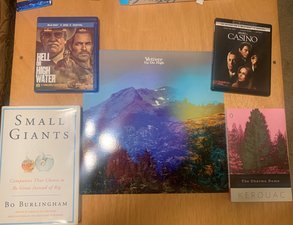