I've been a hands on type of person from my very early Lego days. It was always way more fun to make your own toys, break them, and make new ones.

This progressed in to my interest in technology. As a kid, when I wasn't playing with Lego's, I was using my parent's amber screen sporting, 5 and 1/2" floppy reading, dot-matrix printing workhorse computer to play math and reading games. It didn't take too long before I worked my way up to building my first computer, with the help of a "Dummies" guide, not much in to my teenage years. A Pentium II powerhouse at the time, I was hooked and have never purchased an off the shelf PC since. And I make sure my friend's and family don't either!

It was only natural for this hands-on predilection to spill over in to other aspects of my life. As soon as I could drive, I was working on my own cars. I've never payed anyone for an oil change, and over the years I've taken on bigger and bigger repairs on my own.

After getting married to my lovely wife, I've also become very enthusiastic about completing our own home repairs and projects, from hanging doors, to replacing shingles, to building a chicken coop and putting in a 400 sq foot garden.

While all of these interests and hobbies take up much of my free time, I wouldn't rather be doing anything else. A weekend spent doing a four wheel brake job and cooling system overhaul on one of our cars wins out over vegging on the couch, shopping at the mall, etc. every time.

In the last year or so I've come to realize that these interests were more than just simple hobbies, however. In reality, this bend towards self-repair and self-building of the items used in our daily life has a number of impacts beyond mere enjoyment:

So it is really exciting to be a part of something like iFixIt. It's wonderful to have such a resource when approaching a new project, and it's very rewarding to be able to contribute to help others reach their self-repair goals.

I attended the University of California, Santa Cruz, with a major in Computer Science.

While attending I took on employment at the County of Santa Cruz, California as a student employee. I was tasked with building a database of information gleaned from old paper and Mylar survey maps to be linked with a Geographic Information System for the public to access survey records. After completing this ahead of schedule, I was then tasked with scanning all of the maps, and then split my time in the field collecting GPS points of all of the storm water infrastructure in the county and in the office doing differential correction on the data and adding tabular information and metadata to it.

I then moved to Tucson, Arizona where I began working for Pima County, Arizona with the Office of Emergency Management. At first, it was with AmeriCorps as a VISTA member but it morphed in to a nearly five year, full time stint there doing GIS and IT project management and systems administration.

After seven years there, I then went to work for a sovereign tribal government just outside of the Tucson area, again for their Office of Emergency Management, with a focus on deploying and administering a GIS system for the Department of Public Safety.

After three years with the tribe, I went on to become the City of Tucson's Emergency Management Coordinator. My focus is now on bigger picture planning and preparedness efforts within the City.

During my time with all of these offices, I've had the experience of responding to floods, wind storms, large scale utility outages, mass vaccination efforts during disease outbreaks, and more. 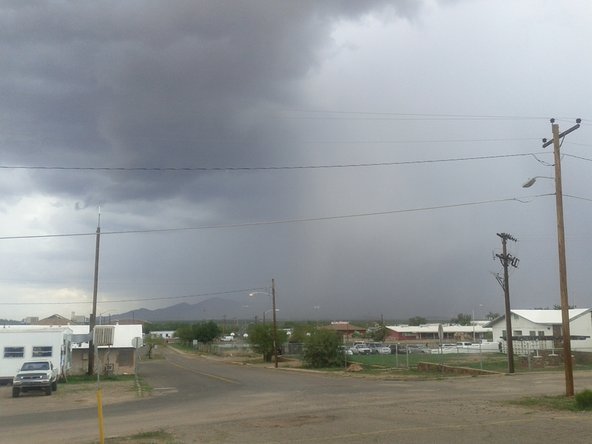 Storm's a comin'. Looks to be a busy day.

As an extra-curricular job duty, for the five years I spent the summer time, which is fire season here in Arizona, working with Type 2 and 3 wildland fire Incident Management Teams as a Geographic Information Systems Specialist. Working 16 hour shifts, sleeping in the desert in a tent, eating breakfast with the firefighters before they go up the mountain side where they use the maps I create to help protect lives and property, it was a very rewarding experience. 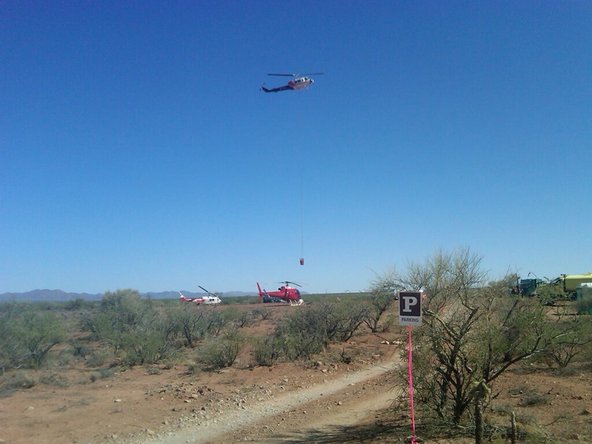 Never a Dull Moment When Working a Wildfire

I then spent three years as the Emergency Management Coordinator for the Tucson Fire Department.

In May of 2018, I left my career in government to operate my own business, eWheels of Arizona. We subcontract for eWheels LLC, providing their warranty service, support, and parts fulfillment. I am excited to be a part of this new venture - eWheels is a company with the repair ethos at its heart.

My interest in computers is predominantly that of the hardware. As mentioned, I've been building them for the better part of 15 years for my own personal use, for friends, for family, and more recently a few on the side for pay. I have always been fascinated by the ability to assemble just the right machine for the need. I've built all types of computers, including:

A picture of my very first full fledged home theater overhaul, back when I moved out of my parent's house in to my first apartment. Transformation from a CRT TV, DVD player, and PS2 to a 42" 1080P TV, Playstation 3, HTPC and speaker setup. 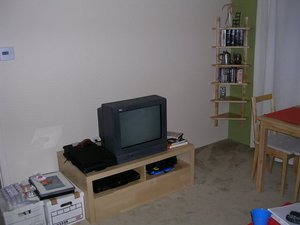 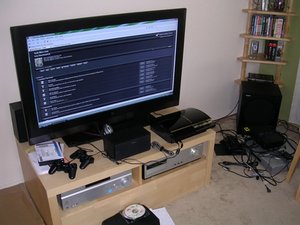 I still have that same "Fat" 60GB PS3 by the way! Yes the one with a million USB ports, integrated backwards compatibility hardware, etc. Just recently I tore it down and installed a new Blu-Ray laser and put Arctic Silver on the CPU and GPU thanks to the great guides here. It should be good until I'm ready to get the PS4...

I'm also very enthusiastic about upgrading old computers to get the most life out of them as possible. It's very rewarding to help a client, or a friend or family member, get another few years out of an already five year old computer by adding some RAM, a solid state drive, etc. It's great to help them save money and reduce e-waste.

I cut my teeth on smart phones with the iPhone 3G. It was out assigned work phone at a previous employer. I quickly became the go-to person for fixing them, especially when the screens were broken. That was my first introduction to iFixIt; their screwdriver kit and screen replacement parts were put to use often!

Later, we picked up iPad 2's and I learned to fix those as well thanks to iFixIt.

These days I carry all Android devices, currently a Moto Z2 Force. I've been fortunate that none of mine have needed to be fixed! But I've fixed a few for friends.

Next to computers, fixing and upgrading cars is no doubt my biggest hobby. 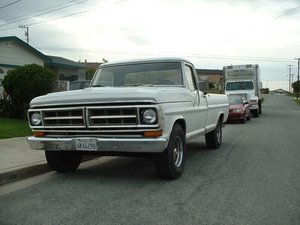 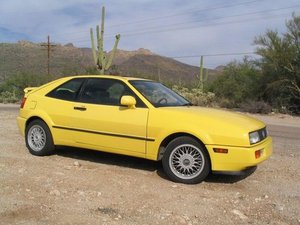 Currently I own two cars:

The BMW has been mine for over ten years. It's a fun car, fast, with a six-speed transmission and lots of torque from its V8. It's been rather reliable, mostly just needing new sensors from time to time, such as the crankshaft position sensor and front O2 sensors. 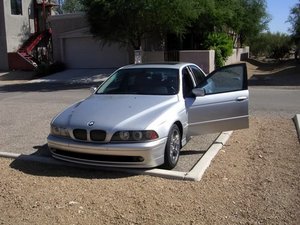 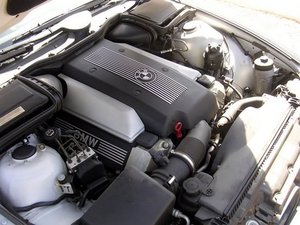 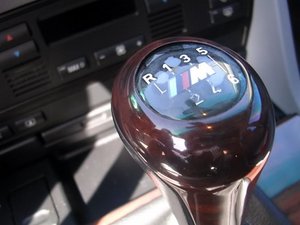 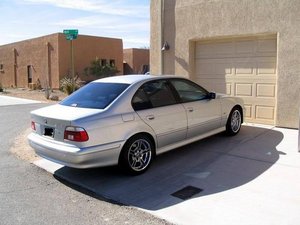 I have loved taking pictures ever since taking some photography classes in high school. I try and keep it cheap. I recently acquired an older Nikon DSLR in trade for car parts from a friend. That's as fancy as it's gotten so far! All the pictures here were taken with a 2.3mp point and shoot Canon. I look forward to taking more pictures with the DSLR soon. 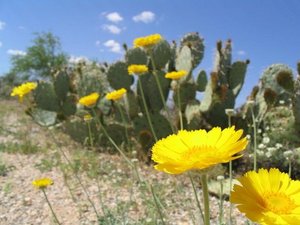 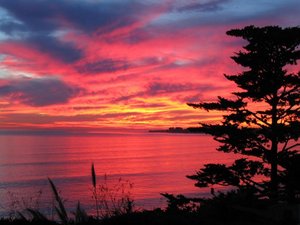 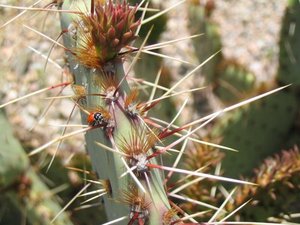 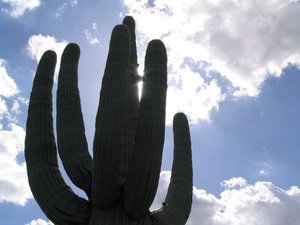 I spend much of the remainder of my free time, when not doing projects and fixing stuff, on cooking, canning, and gardening. It's so rewarding and shares many of the virtues noted earlier, such as financial savings and increased independence! 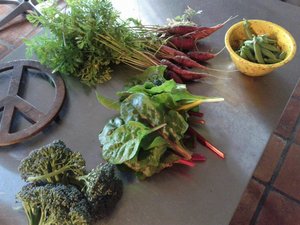 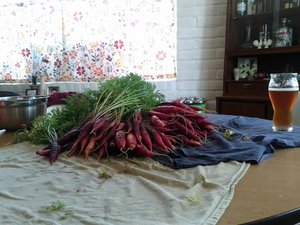 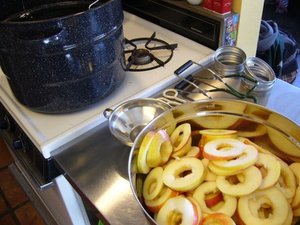 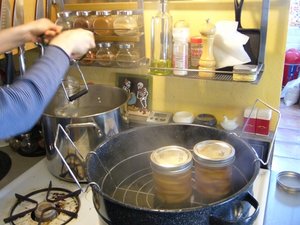