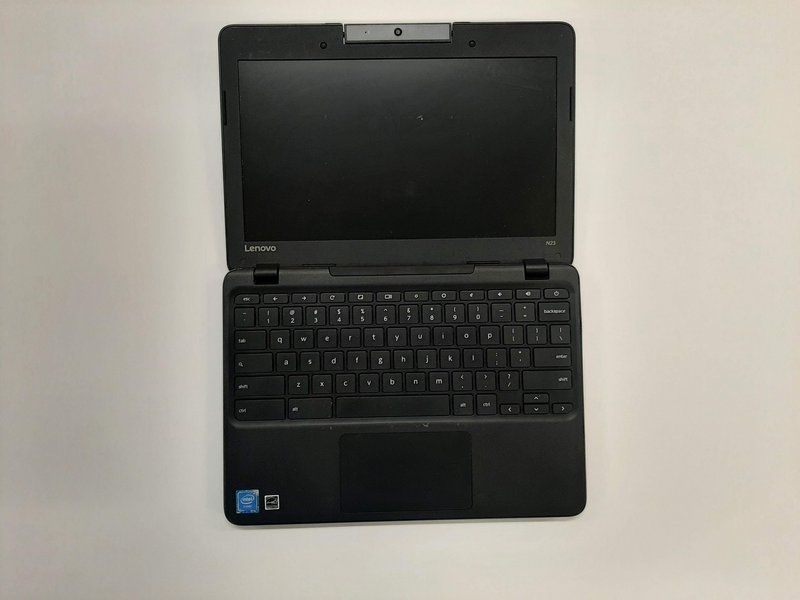 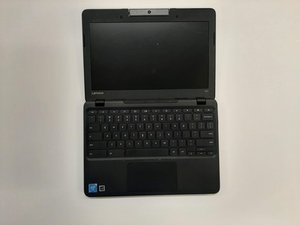 A support page for the Lenovo N23 Chromebook detailing various problems and issues that users may experience with their device. Read on for information on possible causes of your issues and how to solve the problem!

The power adapter is responsible for charging the battery inside your computer, if this is not working correctly it could be the reason the Chromebook won’t turn on. The easiest way to test this is to use a friend’s power adapter on your own computer.

LCDs or Liquid Crystal Displays are what your screen is made up of to create an image on your screen. If you are having certain sections of your screen “tear” it is very possible that some of your LCDs are broken and need to be replaced.

Another possibility is that you have insufficient or faulty ram. Ram is essentially the short-term memory of the computer. If your Ram is not working correctly it could cause the screen to tear.

Your computer may be unable to connect to the wifi if it is not stable. Try resetting your wifi then attempt to reconnect.

The Wifi card is responsible for connecting the computer to the user’s wifi, if it is not working properly then you will be unable to connect to the wifi.

Trackpad does not function correctly

An unresponsive operating system is what causes the computer to freeze. When the system is unresponsive, the input commands are not received, suspending all current actions until the connection is re-established.

It is possible for laptops to have a Fn key sequence that allows the enabling and disabling of the trackpad. Sometimes this sequence may be pressed by mistake, turning off use of the trackpad.

USB accessories consist of devices such as mice, microphones, headphones, or data drives. When these are plugged into the USB drive, some - such as mice - may disable use of the trackpad until they are removed.

If parts of or your whole screen are unresponsive, the LCDs of your screen could be broken and would need to be replaced.

Ram allows your computer to do multiple or strenuous tasks at the same time. If your Ram is not working properly it may cause your screen to be unresponsive.

The motherboard allows all parts of the computer to interact with each other, if the motherboard is broken your screen may be unresponive.