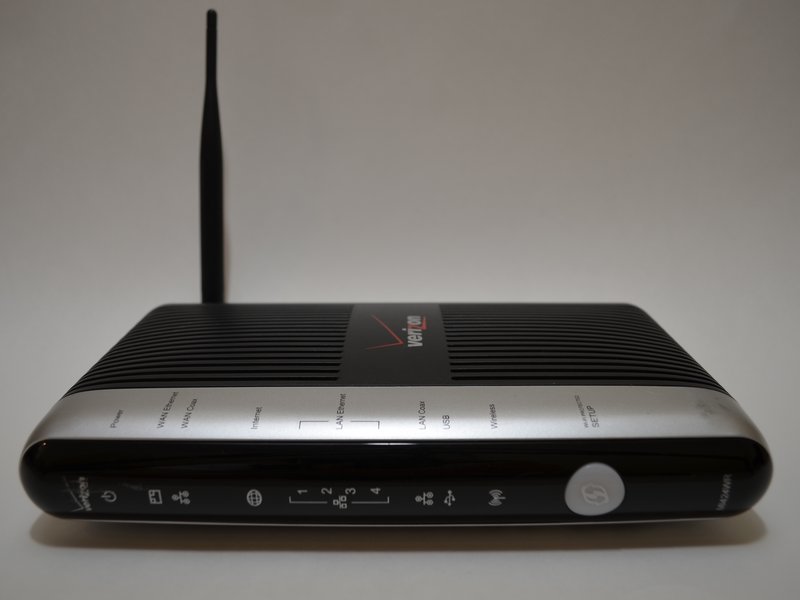 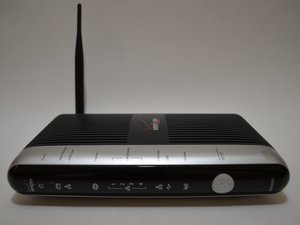 Wireless router has no power.

If the port on the router that receives the power is damaged, the router will not turn on. Make sure that the power supply is working correctly, and if your router is still not powering on, then you will need to replace your power port.

Electronic devices like wireless phones working on the same frequency as the router can interfere with the internet connection, causing slow internet. Keep these devices as far away as possible to try and eliminate this interference.

If any of the cables going into or out of the router are inserted incorrectly, then a weak internet signal may arise. Make sure that all of the cables are fully inserted and that you get a distinguishable “click” when inserting them.

If the signal is weak, it could be resulting from a broken antenna. If this happens, you will need to repair the antenna.

Firmware is not up-to-date

In many cases, the slow connection from a router can be corrected by updating the firmware. The latest version of the firmware must be downloaded followed by resetting the router.

Some LED’s wont turn off

Once the device is powered on, all of the LED’s should light up for a short period of time. Then the LED’s that are not being used should turn back off. If all the lights stay on, then there may be something wrong inside the router.

Factory settings may need to be restored

If there has been any change to the router's default setting, it could cause the LED’s to stay on. By resetting the router back to normal factory settings, the setting that deal with LED’s will be restored back to the way they were when the router was new.

When the Ethernet cord is plugged in, the LED’s do not light up as they should.

Cables are not inserted correctly

In order for the LED’s to light up, the connection must be correct and secure. The distinguishable clicking noise should be heard to confirm that the cord is correctly connected.

Power source is not functional

If there is no power coming from the source, then the LED’s will not light up. If the power source is not sending power, then change to an alternate power source.

If the LED's still do not light up when connected to a functional power source, they may be broken.