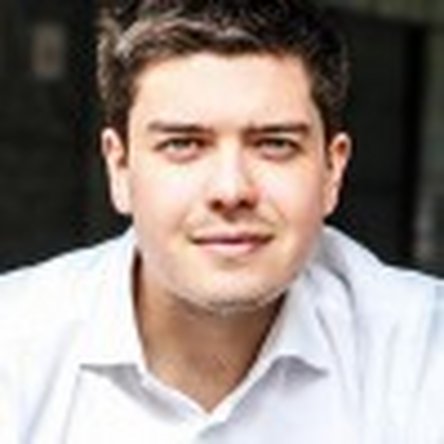 Mac Pro Late 2013: Anything that can be done about coil whine?

as you are the experts in the field — my Mac Pro exhibits some audible coil whining. I've tried unplugging all kinds of devices and ran the device through another power outlet. I've disabled Bluetooth and WiFi to change power consumption. I've changed the fan speed with iStat menus and tried putting some strain on the GPU and CPU with benchmarks. The noise stays the same: http://cl.ly/3c032O0R3v2a

Any ideas or would you say the noise is within spec? Apple would exchange the nMP for a new one but they are not sure if that would fix the issue...

Not quite a solution but I have noticed that if I twist the case when it starts that it will stop. Basically the case can move maybe a quarter mm and this seems to stop it for a while. I almost wonder if the thing is resonating with the case or something?

This does not fix it but it does stop it for a while.

Oh I took mine in during the first week and they replaced the power something. Didn't fix it. The problem was that their shop was too noisy to hear it.

I discovered that this whine is mostly related to having an Ethernet cable plugged in. Then I noticed that the whine is the sound of data flowing through that port. Send a huge file and it is loud and continuous. Stop all connections(including others on that network) and it is just an intermittent buzz of the network chattering.

I took my machine into the apple store shortly after buying it. I don't think they actually heard the whine and I hadn't yet connected it to having an ethernet cable plugged in. They replaced the power board or some such. Didn't fix anything. Still whine all this time later.

We had one system that had a noise problem it was noise on the Ethernet network which was crossing over (poor grounding). First get a good surge suppressor which has some noise filtering or get a UPS (best). You may need more than one unit (system and network hub/switch).

If that doesn't fix it you may have a bad logic board. In this case the power noise filtering maybe failing.

I remember having had the same problem. When transferring a lot of data via Ethernet or WiFi, it started whining and maybe even „crackling“. Unfortunately I haven't found a solution for this problem.

It's always very frustrating to have coil whine or similar noise issues. At the Genius Bar, it's very often so loud that nobody will be able to hear the whining of the computer.

Since your post is a few years old now, I am quite curious if you found any solution? My solution was to sell the Mac Pro and wait for the next generation (with naive and high hopes).

A thing that just came to my mind: Have you tried to disable the internal ethernet and wifi interface and use a ethernet-to-usb or 3rd party wifi usb adapter? I'd like to know if this would change anything.

Hi Ben! It's been ages (sorry). I've long since sold my Mac Pro. What a weird machine.

If you purchased it in the USA from Apple (direct not a box store) you have 14 days to take it back for a different one. If passed that date it should be warranted for one year. Were I you I would be having discussions with Apple Support, not planning on a DIY "fix" for a box that spend and new.

What do you think I'm doing. Not really helpful. I'm interested in a tech perspective, not a CRM one.

This solved my problem, only took less than 1 minute

The first thing you should try is reset the SMC . All you have to do is unplug the computer from the power source ( back of the computer power cord) wait 15 to 25 seconds just in case you count to fast.Then Plug it back in and RESTART the computer the fan should reset back to normal. If this trick does not work then the fan is probably dirty and needs to be cleaned or it may need to be replaced. ( Always Try the simple things first ) like going to ifixit.com and ask a question.

SMC reset didn't solve anything for me. Also, the fan suggestion doesn't help either, since this isn't about fan noise ...

@bolandross - Then the only hope here is to replace the power supply.

In my case Apple replaced power supply, fan and logic board. Nothing help's. I have well done electricity in my house where tension is always on same constant level. Apple should do repair program for coil whine but they didn't really know whats going wrong on it - what should they change if there is something to change.

I would get a UPS it solved our Mac Pro whine.

Mine not. I allready have UPS.