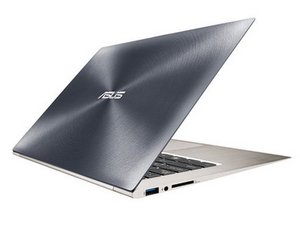 Several steps to this weird issue:

Ideas on what's wrong and how to fix? TIA!