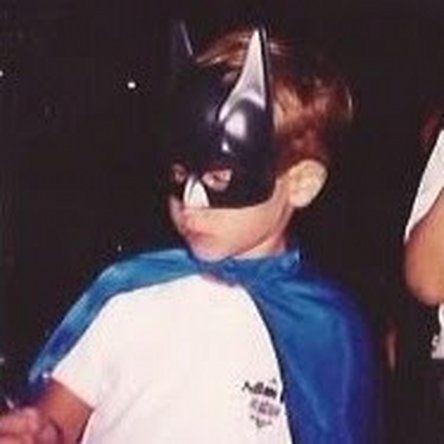 PS4 fan speeding up after replacing it alongside the thermal paste

Basically I had to replace my defective fan, and since you have to completely disassemble the PS4 in order to reach the fan, I also replaced the original processor's thermal paste (such as the ifixit guide suggests) with a new one I found at a nearby electronics store. The old/original paste was completely dried out, by the way. I didn't bother moving the thermal pads as they all looked fine to me.

The new fan actually works just fine, but it's speeding up way more often and intensely than before I ever took the console apart! I've disassembled and reassembled it all again making sure everything was in its right place (made sure the APU clamp was placed correctly and its two large screws were tightened to their limit) and also carefully reapplied the thermal paste but that didn't make any difference, the fan still seems louder than ever.

Does anyone know what could be causing this? Could it be due to the cheap, possibly bad thermal paste I used? It's a silver one, but I wasn't able to find any other specifications. (https://imgur.com/a/B4vlnZq)

This isn't that big of an issue really, it just gets annoying after a while. I can feel the PS4 getting a bit hotter than before, of course, but that hasn't forced it off so far.

I have a modded cooling setup on mine for infinte warfare and ww2 kinda game play and the system controls the frequency to the fan to control its speed, are you hearing the dvd drive? Also, you should use only a oem original fan for it, not a mimic, and take it apart atleast once a year for clean homes and every 6 months for dusty homes with pets and things, if its used alot, clean it alot! Heat is the only thing “mainly” that will kill the ps. Ive never had a system fail or break on me, or get to hot either and I play like 24/7 haha. Id make sure the sound is there when playing a downloaded game and possibly replace the fan, or turn the tv up haha.

I'm hearing the fan speed up no matter what type of media I'm playing (both digital and physical), and yes, I'm using an original fan from another PS4 that had its parts sold separately.

That's the thing, the console is in fact dust-free since I cleaned it entirely with compressed air as I took it apart, and I'm also pretty sure the fan itself isn't the problem... It speeds up to compensate the excessive heat which, for some reason, isn't being effectively dissipated by the heat sink

A used fan basically..? The on board thermistor could be miss reading from the high heat from before, also the thermal paste and whats its made of makes a difference

Yep, a used fan. But it turns out the problem was the thermal paste all along! I replaced the cheap one with some Arctic MX-4 and now the ps4 seems good as new! Actually it may be running more quietly than ever. Fortnite online matches were giving me a noise level of 60-65dB with the old paste, now it's around 35-40dB. I honestly didn't think the new thermal paste could actually make this much difference, the processor seems to be holding MUCH less heat