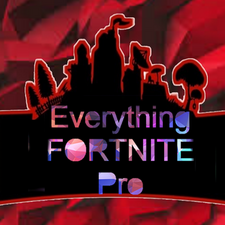 Hi i have a iphone 6 plus that had touch disease so i searched up on the internet and i found a video saying get the motherboard out put a little foil and put the soilder and i did that and it worked!

but then the wifi started being weak. i have to stand next to the router in order to work. the wifi is NOT grayed out. i bought both the wifi bracket and the thing (wifi)

that goes under the motherboard. so after i bought it i replaced both of them and still it did not work. then i thought it could be the wifi chip so i did the same thing the video did but except on the wifi chip. i did that and it didnt work.

please tell me what i did wrong.

(p.s when i bought the phone it was missing screws but the wifi was working fine

bc i bought it on offer up.)

What do u mean can u show pic

Have you installed all the antennas and small parts as it was before;

What do u mean by that